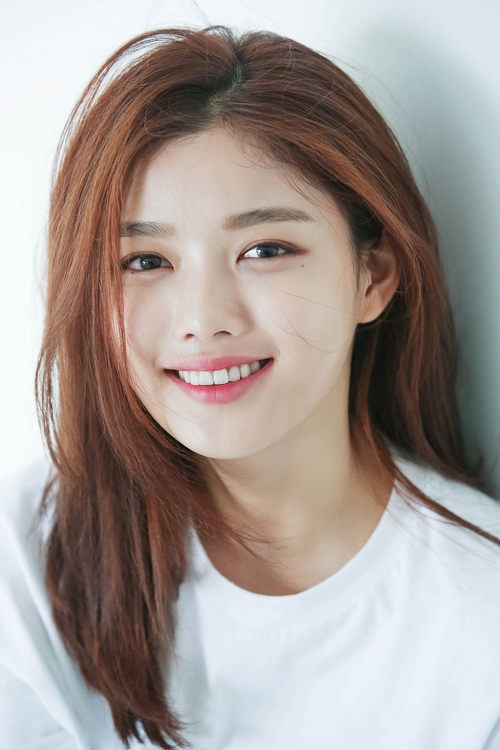 During filming of the drama series, actress Kim You-Jung felt something was not right with her physical condition. She went to the hospital and was diagnosed with hypothyroidism. Staff of “Clean With Passion For Now” and Kim You-Jung’s management company IHQ came to an agreement that filming should stop to let Kim You-Jung receive treatment.