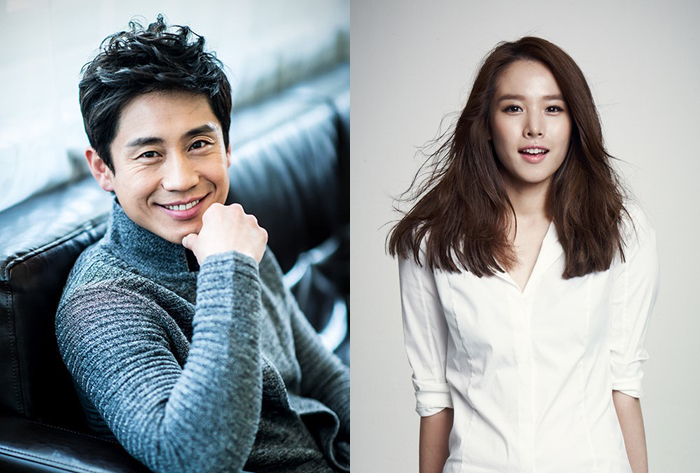 In drama series “Pied Piper,” Jo Yoon-Hee will play Yeo Myung-Ha. Her character is a police lieutenant and member of a police crisis negotiation team. Even though she is not great at communicating like Joo Sung-Chan (Shin Ha-Kyun), every word she says has sincerity and she has a great ability to understand other people’s mind.