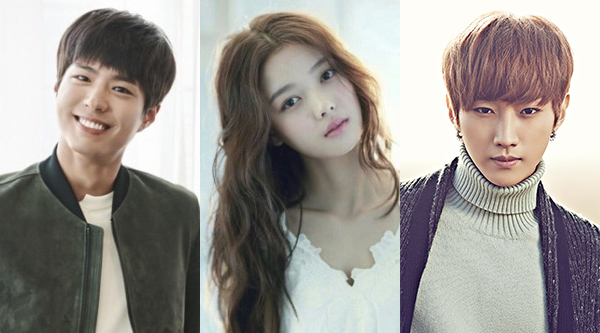 Yook Sung-Jae from idol group ‘BTOB’ was first offered the role of Kim Yoon-Sung, but he declined due to scheduling conflicts.

“Moonlight Drawn by Clouds” will premiere August 1, 2016 in South Korea.