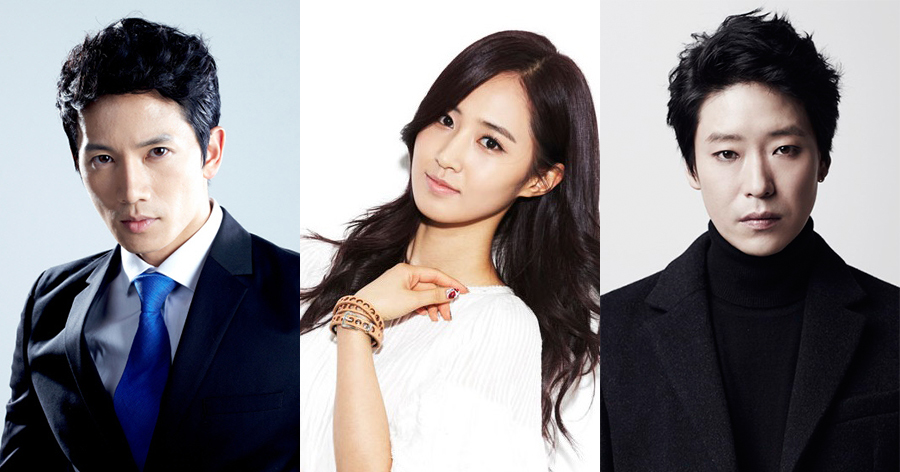 In drama series “Defendant,” Ji Sung will play lead male character Park Jung-Woo. He works as a prosecutor and has a strong sense of justice. He gets falsely accused of killing his wife and daughter and he also suffers through temporary amnesia. He attempts to clear his name on the false murder charge.