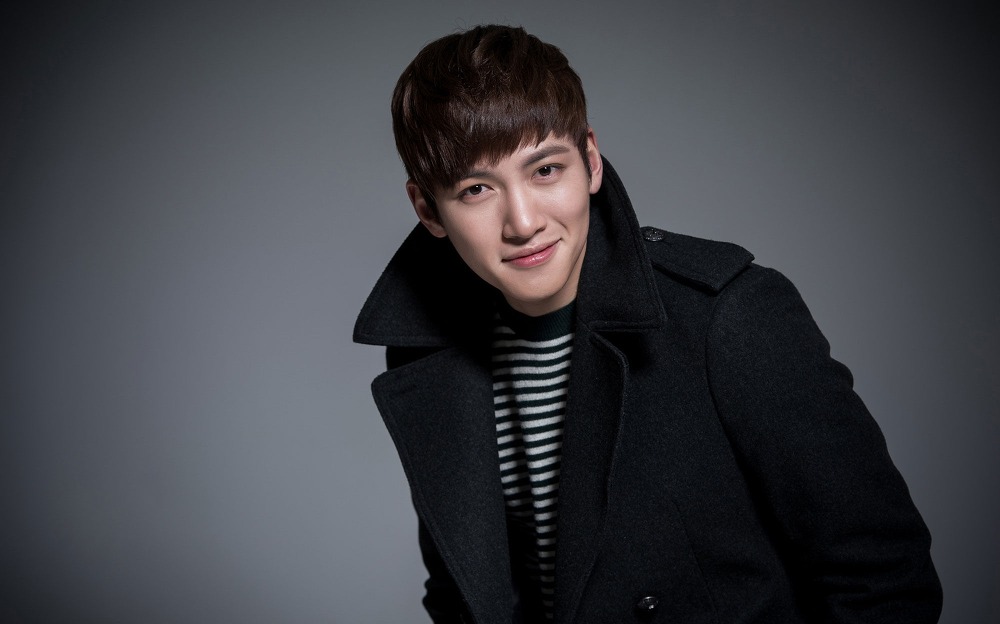 Actor Ji Chang-Wook has been offered the lead role in upcoming drama series “K2.” If Ji Chang-Wook accepts the offer, he will play the main character who is a bodyguard. The bodyguard is abandoned by his country and colleagues. tvN is in discussions to air the drama series later this year, possibly from September in South Korea. The drama series will be directed by Kwak Jung-Hwan (“The Fugitive: Plan B“) and scripted by Jang Hyeok-Rin (“Yong-Pal“).