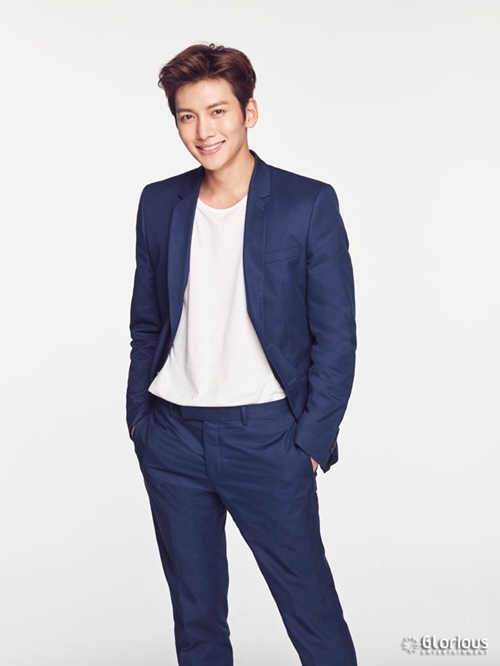 Ji Chang-Wook is now cast in upcoming tvN drama series “K2.” He will join already announced cast members Song Yoon-A, Lee Jung-Jin and Cho Seong-Ha. Yoona from idol group “Girls’ Generation” has been offered the lead female role and she is currently “positively considering” the offer. This is her second time being offered the role, as she declined the role earlier.

In the upcoming drama series, Ji Chang-Wook will play Kim Je-Ha. His character is a former mercenary soldier and known also as K2. He is then hired as bodyguard by the wife (Song Yoon-A) of a presidential candidate.

If Yoona accept the lead female role, she will play Ko An-Na. Her character is the secret daughter of the presidential candidate.