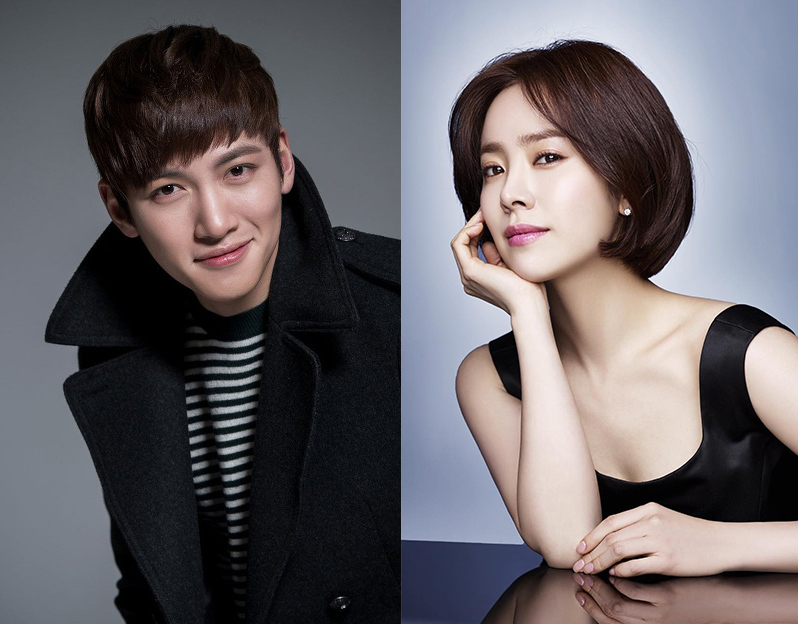 Ji Chang-Wook is now cast in upcoming SBS drama series “Watch Out For This Woman” (literal title). For the drama series, Ji Chang-Wook will play lead male character No Ji-Wook. He works as a prosecutor and he gets in involved in an unexpected case with Eun Bong-Hee. He eventually switches sides and becomes a lawyer.

Meanwhile, Han Ji-Min has been offered the lead female role. Actresses Lee Sung-Kyung was first offered the role, but she will not play the role. If Han Ji-Min accepts, she will play Eun-Bong-Hee. Her character is a former taekwondo athlete and now a judicial apprentice.

“Watch Out For This Woman” first airs May 10, 2017 in South Korea (takes over SBS’ Wednesday and Thursday 10PM time slot after “Saimdang, Light’s Diary.”