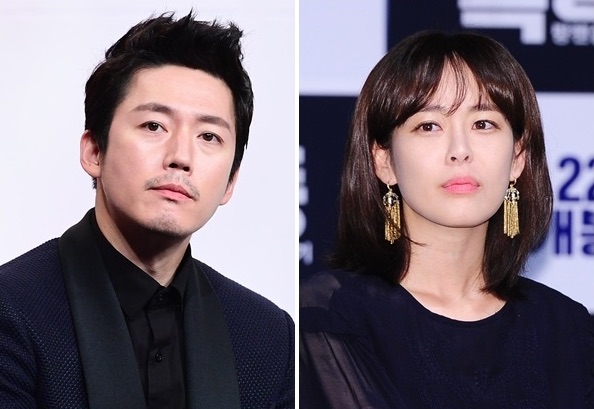 In the drama series, Jang Hyuk will play Moo Jin-Hyuk. His character was a former hotshot detective, but his world fell apart after his wife was murdered by a serial killer. He holds heavy guilt over his wife’s death and looks for her killer. Lee Ha-Na will play Kang Kwon-Joo. While, she worked at a 112 emergency call center, she heard her father murdered by someone at a crime scene. She is now a professional voice profiler. She teams up with Moo Jin-Hyuk to track down the killer.