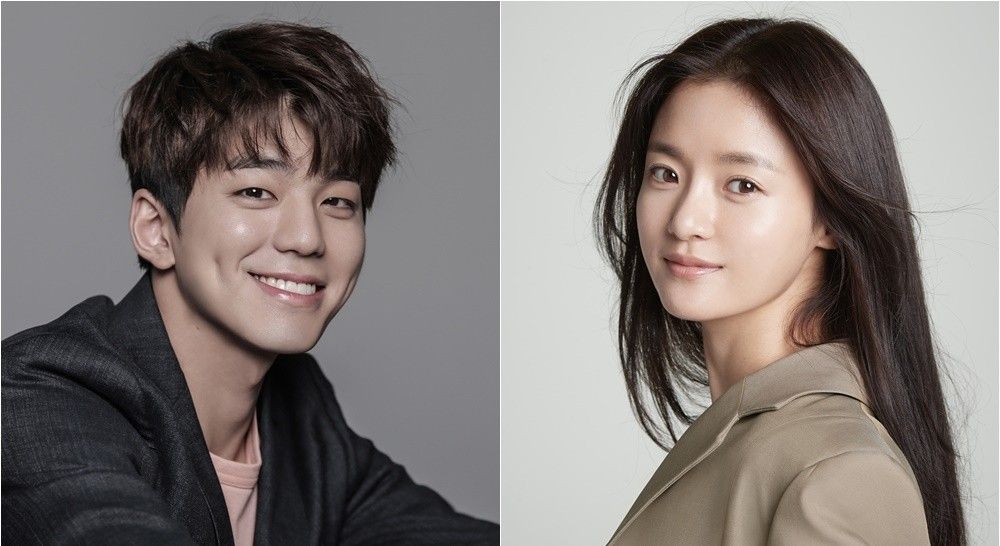 For Go Bo-Gyeol, she will play Kim Dal. Her character is a fan of idol group “Wild Animal” and she even becomes their manager to save band member Woo Yeon-Woo. His body is occupied by a strange man named Pontifex Lembrary (Kim Min-Kyu). For the supporting actors, Lee Jang-Woo will play Vice Chairman Shin Zo-Woon, Tak Jae-Hoon will play singer Sun Woo-Sil, and Ye Ji-Won will play entertainment company CEO Im Sun-Ja.

“Holy Idol” will first air sometime during the first of 2023 in South Korea.

Plot Synopsis by AsianWiki: Pontifex Lembrary (Kim Min-Kyu) is widely regarded as having the most powerful divine power ever. While he fights against a devil, he gets transferred to a different world. Pontifex Lembrary then finds himself in a small dormitory and possessing the body of Woo Yeon-Woo, who is a member of unpopular idol group Wild Animal. The group has been together for 3 years, but they are on the verge of disbanding due to their lack of success. 9 hours later, Pontifex Lembrary is placed on a stage with Wild Animal for a live performance at a broadcasting station. When the music begins to play, Pontifex Lembrary, in Woo Yeon-Woo’s body, shouts out “I don’t know how to dance.” The live broadcast performance is a disaster, but it attracts the attention of people and the media. With his charms, including confident attitude, Woo Yeon-Woo, still possessed by Pontifex Lembrary’s spirit, becomes popular and so does his group Wild Animal. Pontifex Lembrary must now get used to life as a member of an idol group and he faces various troubles, like dealing with weird religious groups and the devil.