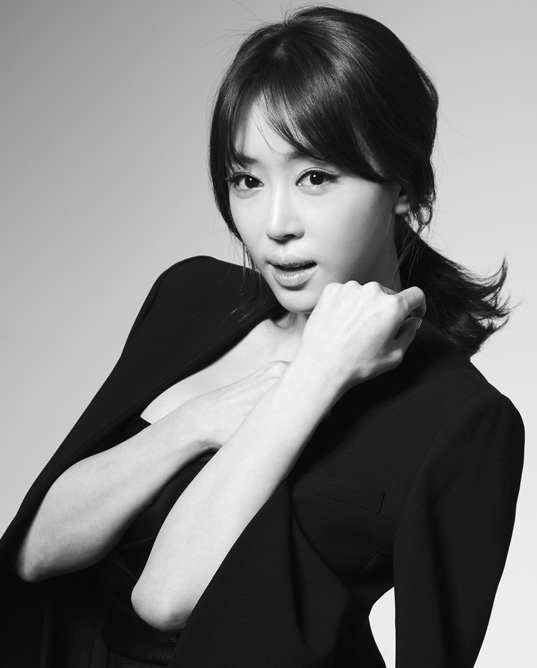 Gang Ye-Won is cast in new 4 episode KBS2 drama series “Baek-Hee Has Returned” (literal title). In addition, teen actress Jin Ji-Hee is currently considering an offer to play a major supporting character in the drama series. For the upcoming drama series, Gang Ye-Won will play a woman who returns to a quiet island after 18 years. She appears there under a new identity.