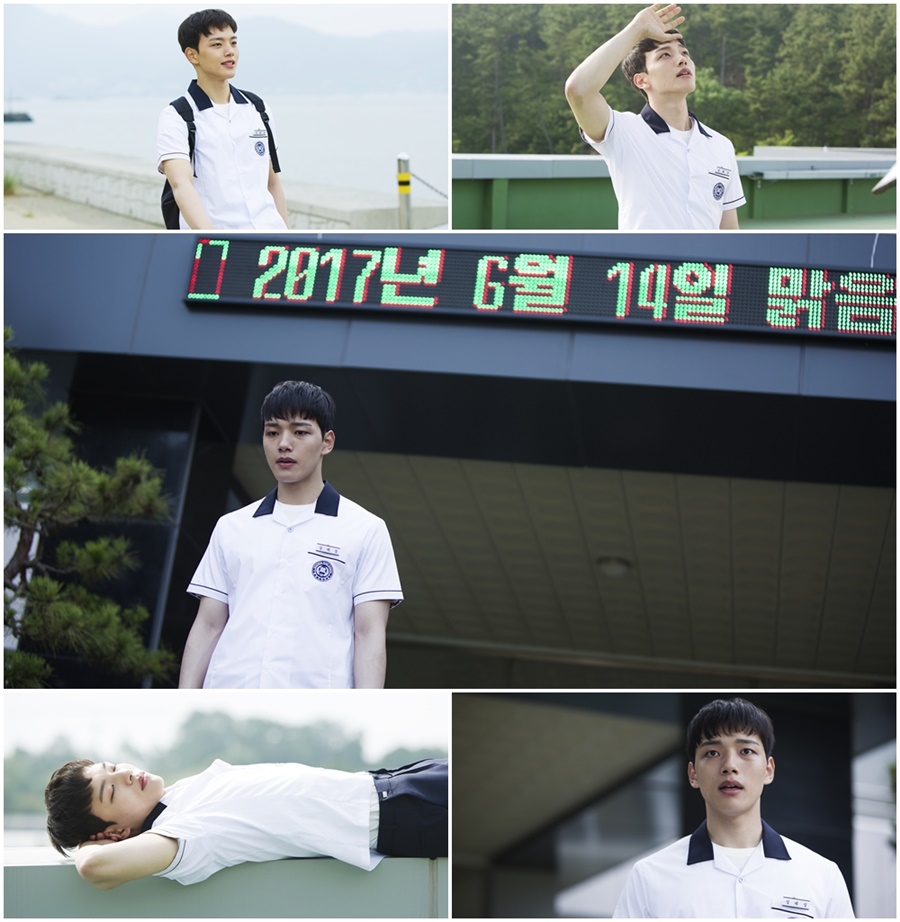 Setup for the scene has Sung Hae-Sung (Yeo Jin-Goo) appearing suddenly after a mysterious accident caused him to go missing 12 years earlier. He goes to the house where he lived before his disappearance. Sung Hae-Sung is now 31-years-old, but his mind and body is that of a 19-year-old. He gets involved in a relationship with his childhood friend Jung Jung-Won (Lee Yeon-Hee) who is now 31-years-old.