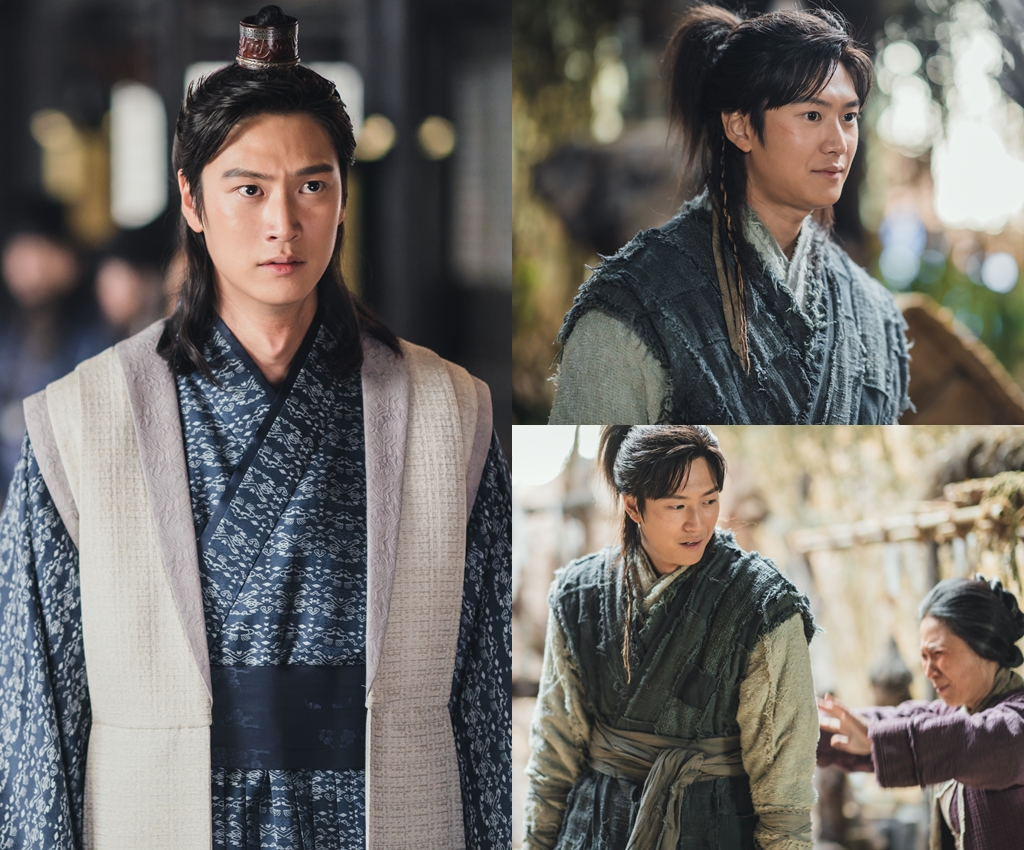 Here’s the first still images of Na In-Woo in currently airing KBS2 drama series “River Where The Moon Rises” co-starring Kim So-Hyun. Na In-Woo will appear from ep.7 as he replaces Ji Soo. Ji Soo was dropped from the drama series after multiple people accused him of bullying during his school days.