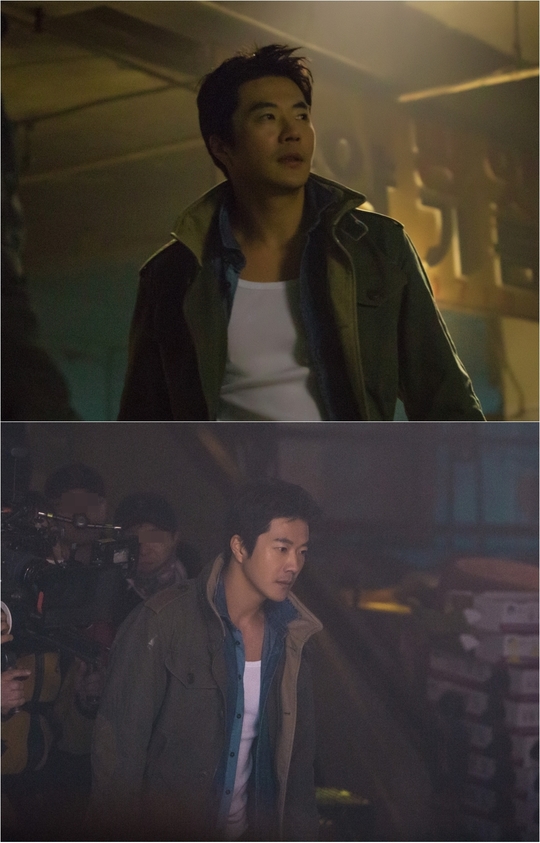 Here’s the first still images of Kwon Sang-Woo in KBS2 drama series “Queen of Mystery.” The still images were taken on Kwon Sang-Woo’s first day of filming for the drama series, which took place February 21, 2017 at a building in a traditional market. The scenes from his first day of filming will appear in ep.1 of “Queen of Mystery.”