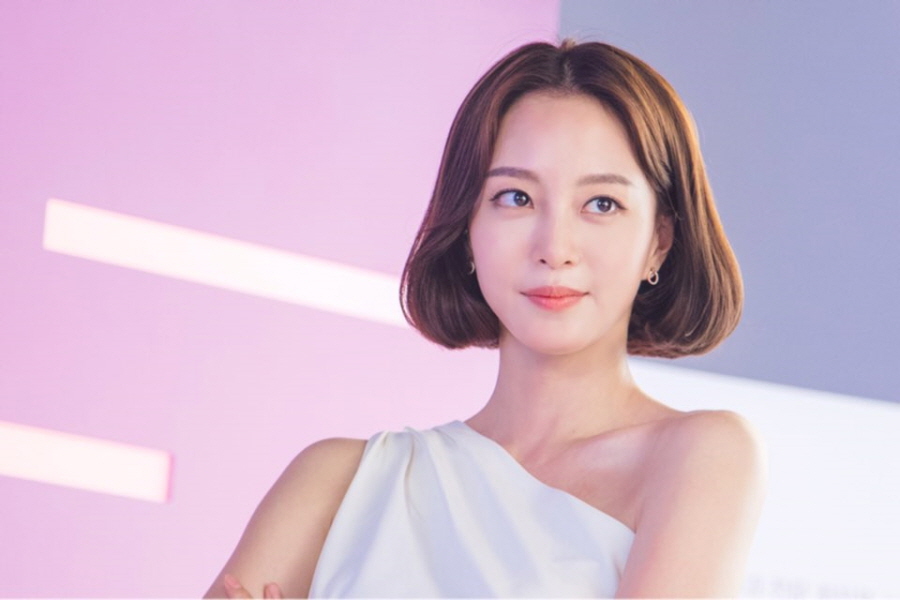 Here’s the first 4 still images of Han Ye-Seul in upcoming MBC drama series “20th Century Boy and Girl” (literal title). The still images are from her first day of filming for the drama series, which took place July 21, 2017. Setup for this scene has popular actress Sa Jin-Jin (Han Ye-Seul) filming a commercial for a cosmetic brand.

Meanwhile, filming for the drama series has stopped since September 4, 2017 due to a general strike at the broadcasting station. Ep.1 is still scheduled to air September 25, 2017, but if the strike continues further episodes maybe postponed. 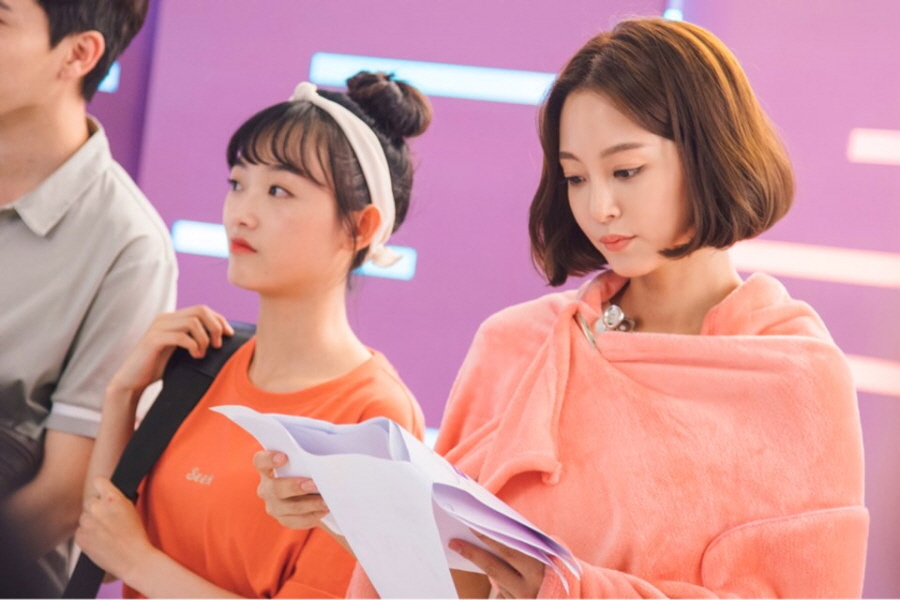 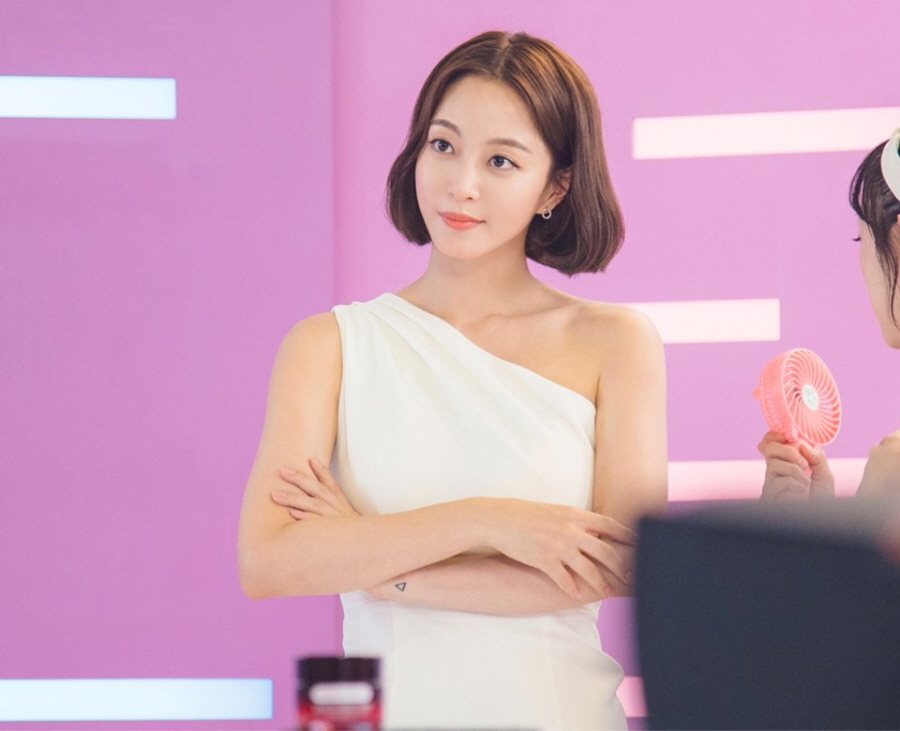 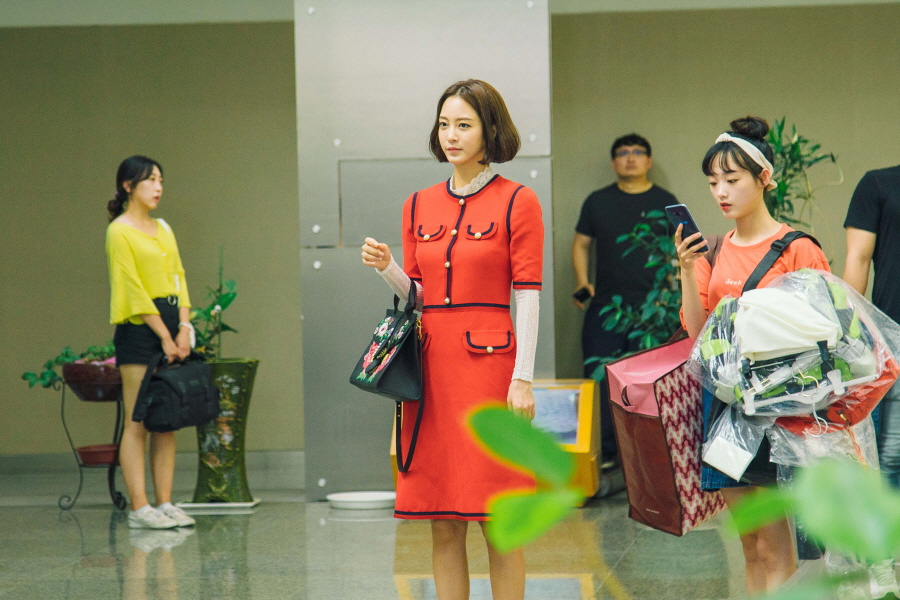