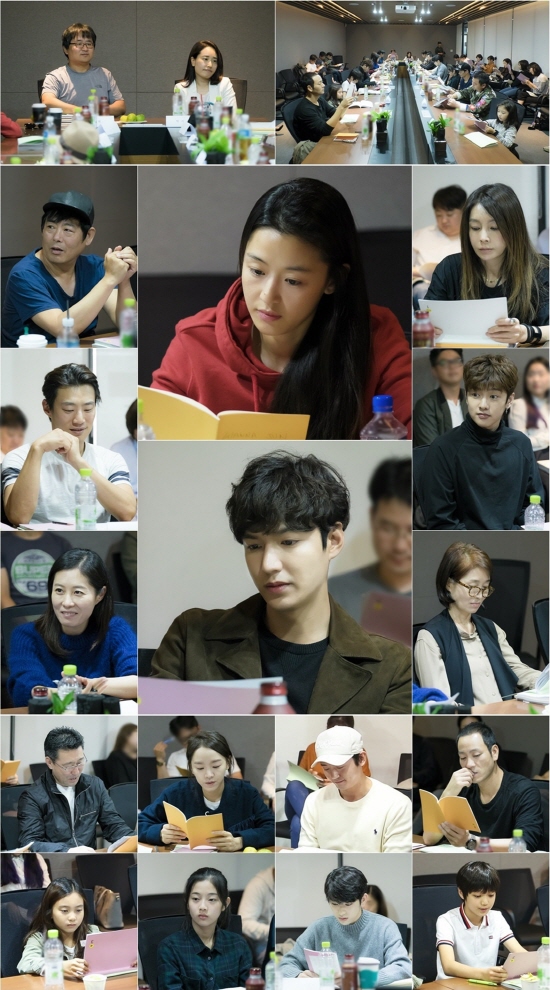 In the drama series, Gianna Jun will play Sim Chung. Her character is a mermaid and in fact the last mermaid on Earth. She meets a swindler played by Lee Min-Ho and must adapt to live on land. The drama series is set in the present day.