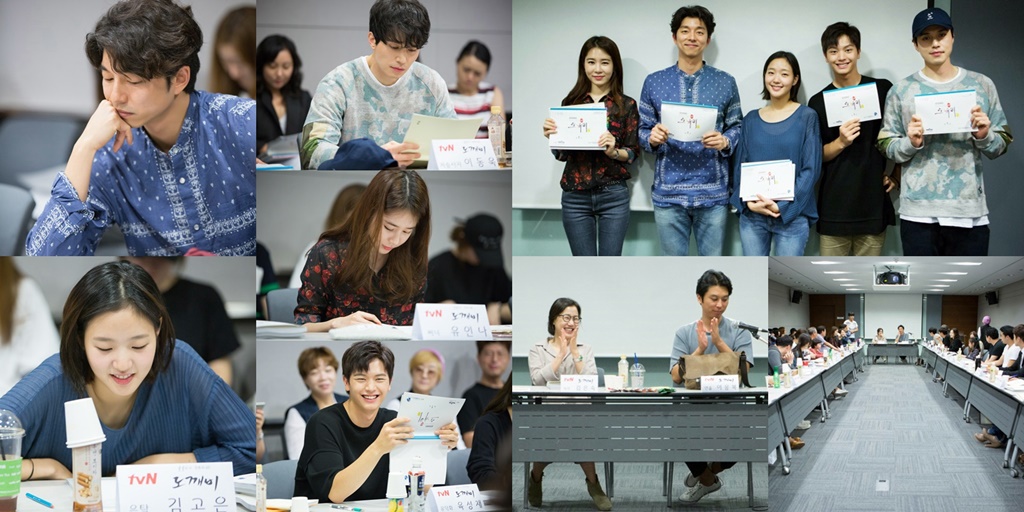 In the drama series, Gong Yoo plays Kim Shin. His character is a mysterious, sad and beautiful Goblin. Kim Go-Eun plays Ji Eun-Tak. Her character is in the third year of high school. She has a bright personality even while going through harsh situations. Lee Dong-Wook plays Wang Yeo. His character is a sexy angel of death. Yoo In-Na plays Kim Sun aka Sunny. She runs a chicken restaurant. Yook Sung-Jae plays Yoo Duk-Hwa. His wealthy family has been a vassal to Goblin for 13 generations.

“Goblin” is scheduled to first air sometime this December in South Korea.