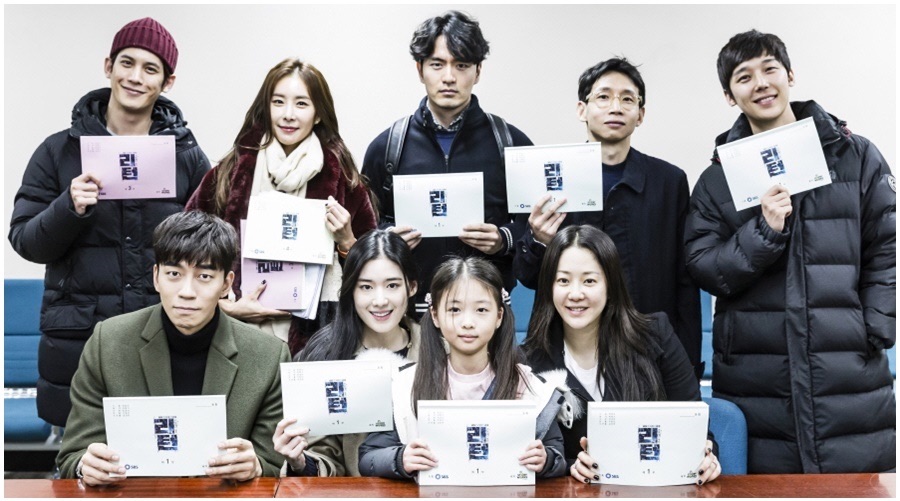 In the drama series, Ko Hyun-Jung plays Choi Ja-Hye. She is a lawyer who has a secret and she hosts the TV court show “Return.” She tries to reveal the truth of murder case involving the elite class. Lee Jin-Wook plays Detective Dokgo Young. He works with Choi Ja-Hye on the case. 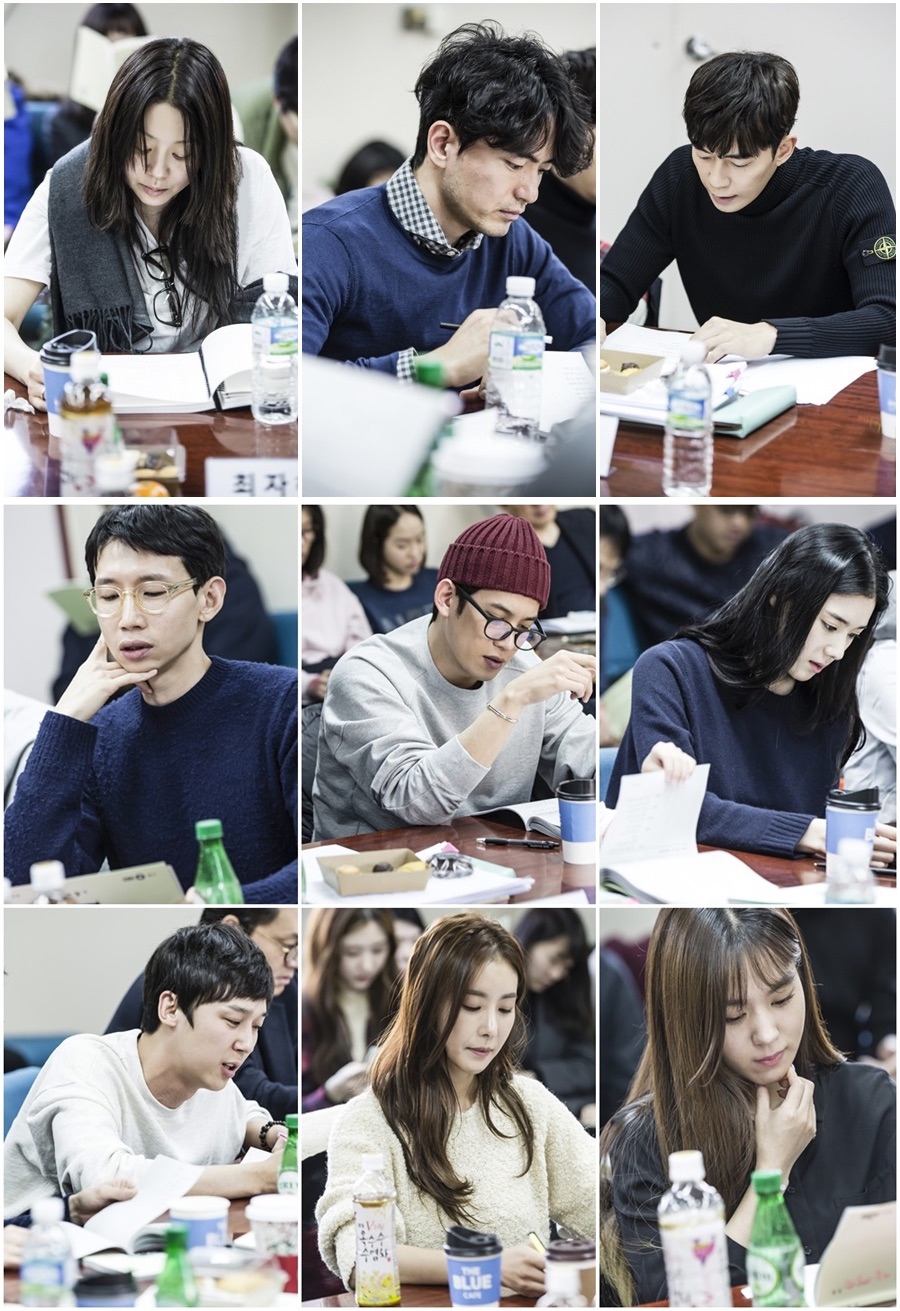