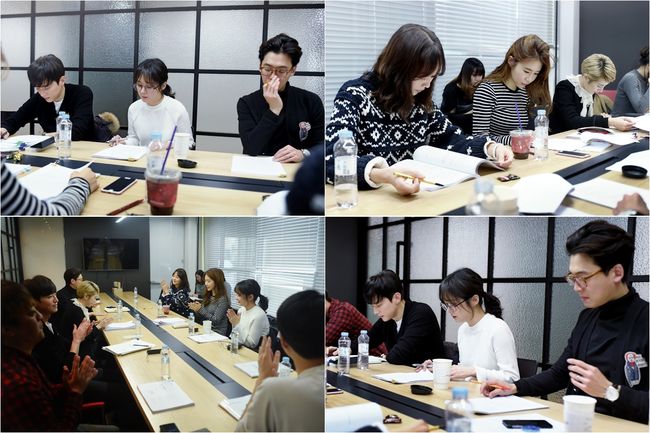 Premise for “One More Happy Ending” follows four women who were once members of the idol group “Angels.” Two of the women now work at a remarriage consulting business. The women crosses paths with a reporter and single father (Jung Kyoung-Ho) and his doctor friend (Kwon Yool).