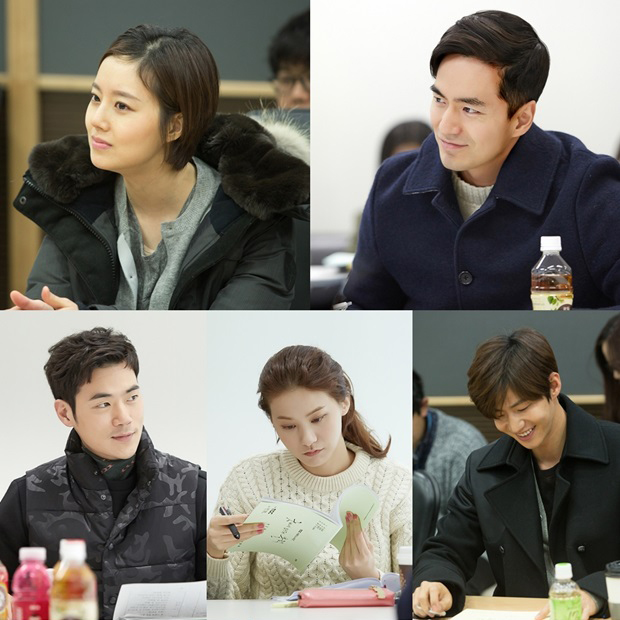 In drama series “Goodbye Mr. Black,” Lee Jin-Wook  plays Cha Ji-Won (Mr. Black). He is an officer of the Korean Navy UDT (Underwater Demolition Team). His character is a positive and good person, but he is betrayed by his so called friend Min Sun-Jae (Kim Kang-Woo) and wants to take revenge on him.

Moon Chae-Won plays Swan. Her character was dumped at a landfill area in Thailand at a young age and she now makes a living at traditional market.
“Goodbye Mr. Black” first airs March 16, 2016 in South Korea.