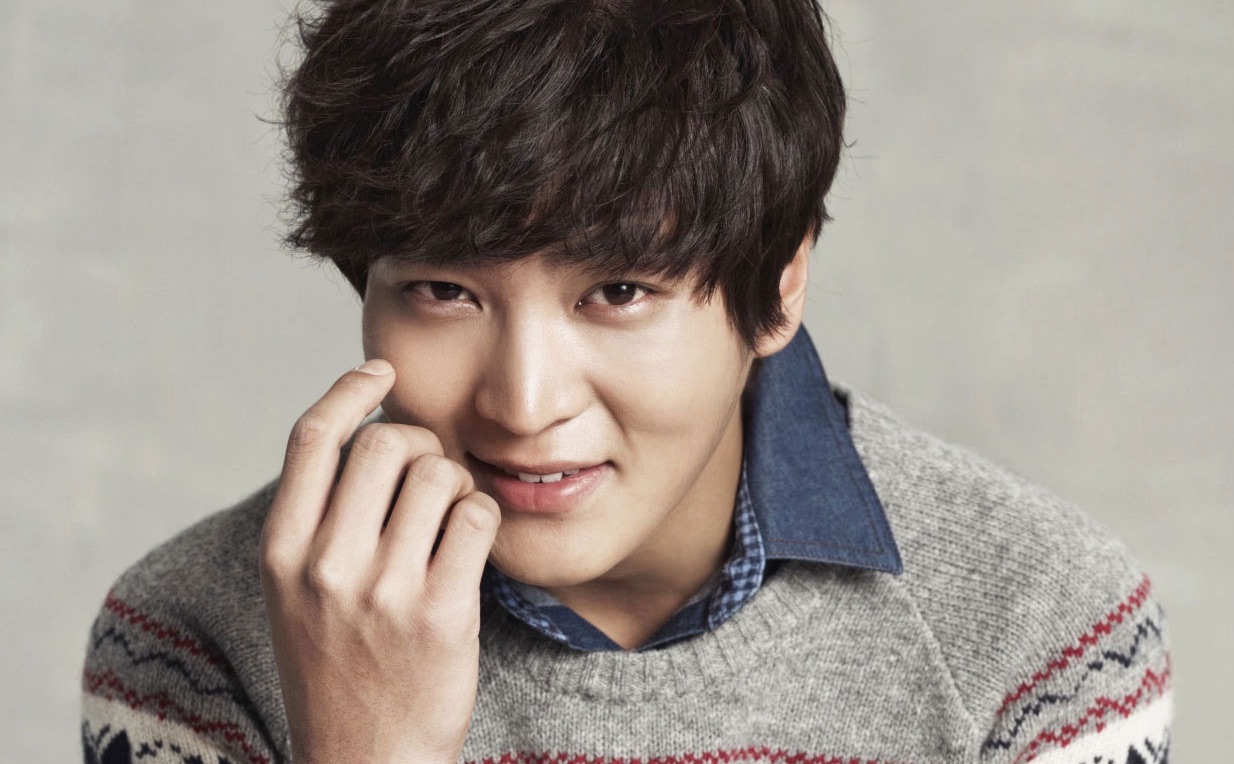 Drama series “My Sassy Girl,” starring Joo Won, has now been picked up by SBS and will air in early 2017. In addition, the series will be directed by Oh Jin-Seok who worked with Joo Won in 2015 SBS drama series “Yong-Pal.” Casting for the lead actress will take place through open auditions. The drama series is a remake of 2001 movie “My Sassy Girl,” but set in the Joseon period.