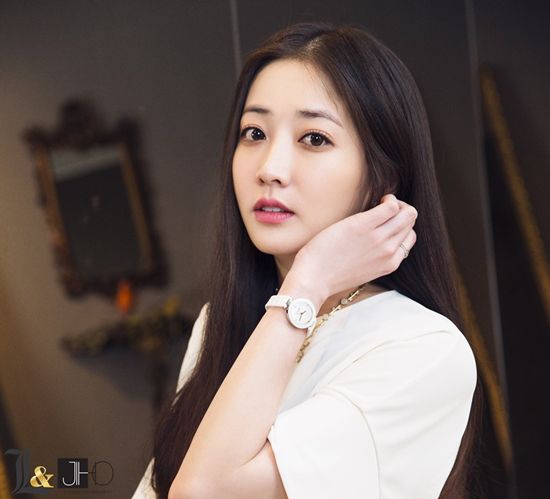 Story for “Witch’s Castle” follows a young divorcee (Choi Jung-Won) who begins to live with her former mother-in-law and sister-in-law after they also divorce.