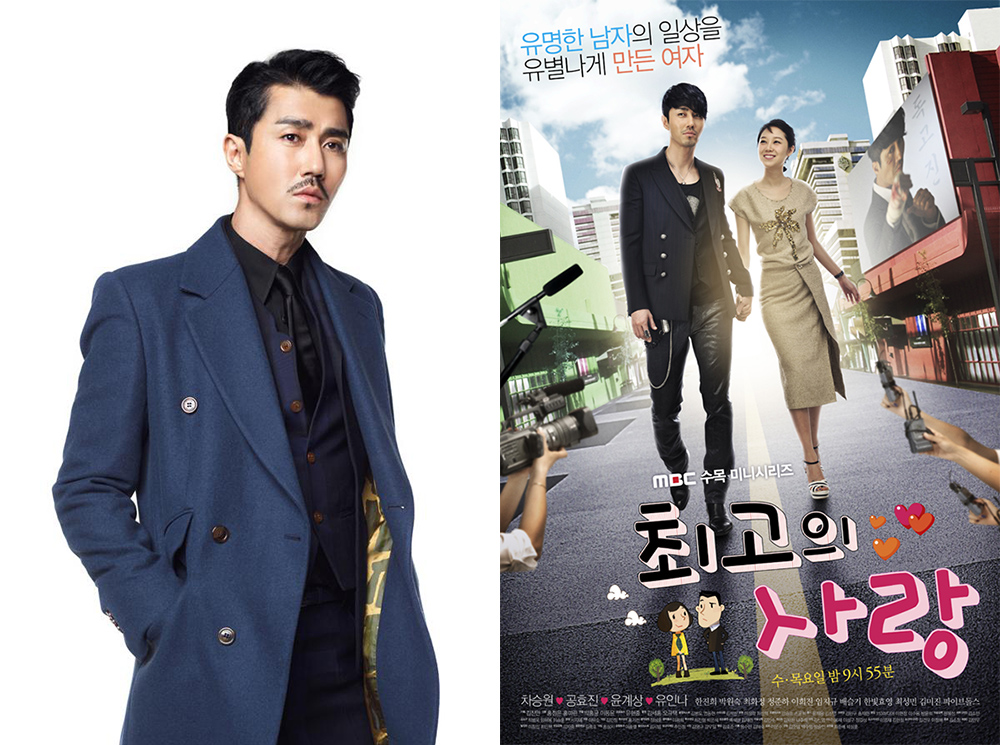 Cha Seung-Won has been offered the lead male role in new tvN drama series “Hwayuki” (working title). Currently Cha Seung-Won is positively considering the offer. The drama series is based on classic Chinese novel “Journey to the West,” but reinterprets the story into the present day and has a romantic-fantasy twistt. Furthermore, the screenplay for the drama will be written by sisters Hong Jung-Eun and Hong Mi-Ran. The Hong sisters and Cha Seung-Won previously worked together in 2011 MBC drama series “The Greatest Love.”