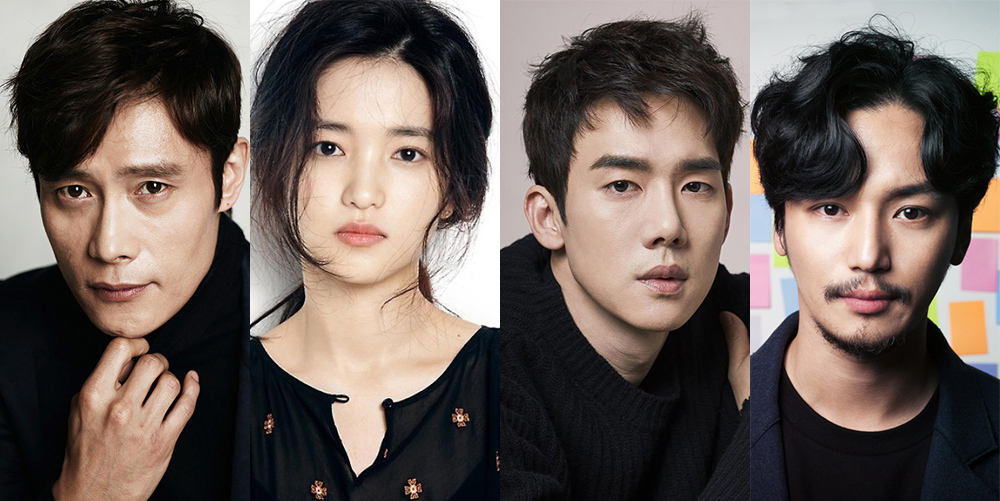 Byun Yo-Han is cast in upcoming drama series “Mr. Sunshine.” The drama series has already cast Lee Byung-Hun, Kim Tae-Ri and Yoo Yeon-Seok in leading roles. For Byun Yo-Han, he will play a major supporting character who appears childish, but has a warm heart. “Mr. Sunshine” is scripted by Kim Eun-Sook and directed by Lee Eung-Bok. They previously worked together in hit drama series “Descendants of the Sun” and “Goblin.”

“Mr. Sunshine” will first air sometime during the first half of 2018 in South Korea.