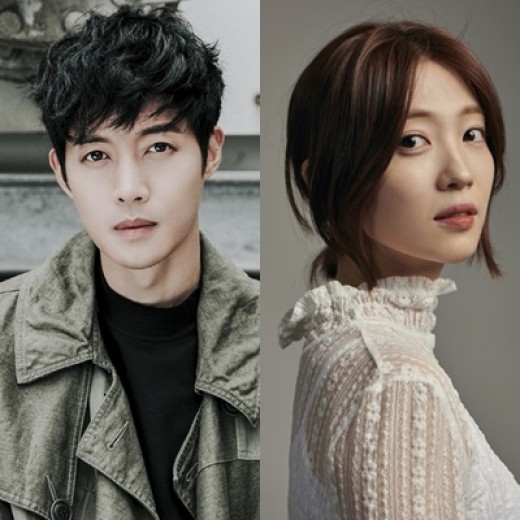 Actress An Ji-Hyun is cast for the lead female role in upcoming KBS W drama series “That Time When Time Stops” co-starring Kim Hyun-Joong. For the drama series, An Ji-Hyun will play the character of Kim Sun-A. Her character is 25-years-old and she owns a 3 story building. She gets involved with Joon-Woo (Kim Hyun-Joong) who has supernatural powers.