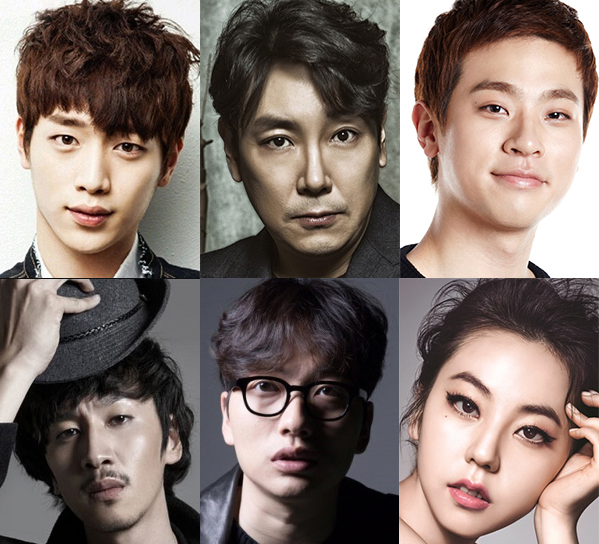 In the drama series, Ahn So-Hee will playing supporting character having her actual name of Ahn So-Hee. Her character is an actress and the first love of Cha Young-Bin (Seo Kang-Joon). She is arrogant, but has a warm heart.