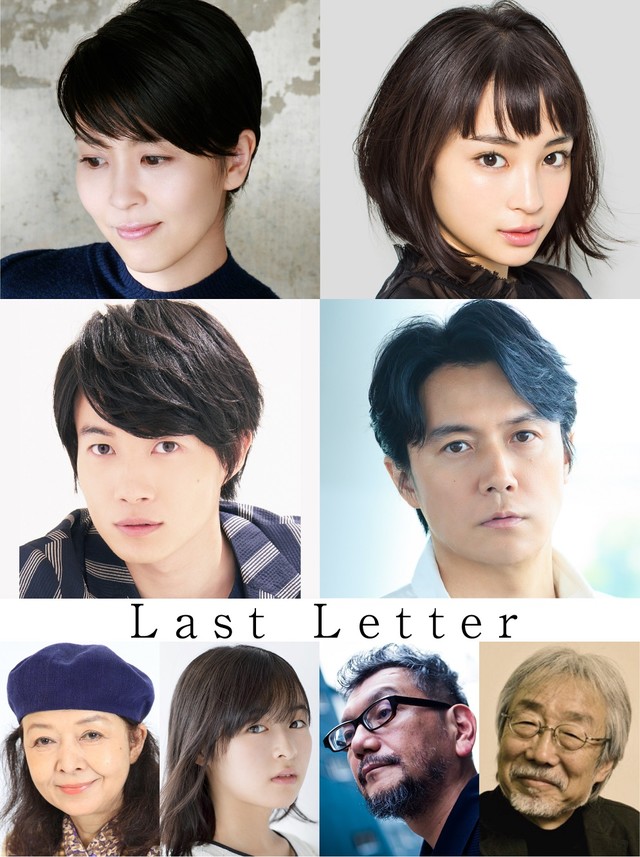 Takako Matsu, Suzu Hirose, Masaharu Fukuyama and Ryunosuke Kamiki are cast in movie “Last Letter.” The film is written and directed by Shunji Iwai. For Takako Matsu and Shunji Iwai they previously worked together in 1998 movie “April Story.” Filming for “Last Letter” will begin July 24, 2018 and finish August, 2018. Shooting locations will include Sendai and other areas of Miyagi Prefecture and also Tokyo. The film is set in the present day and will have plenty of flashback scenes to the main character’s high school days. Takako Matsu will play Yuri Kishibeno. She goes to her late sister’s high school reunion to inform them of her sister’s passing, but she is mistaken for her sister. She then meets her first love played by Masaharu Fukuyama who also mistakes her for her late sister.

“Last Letter” will be released sometime next year in Japan.