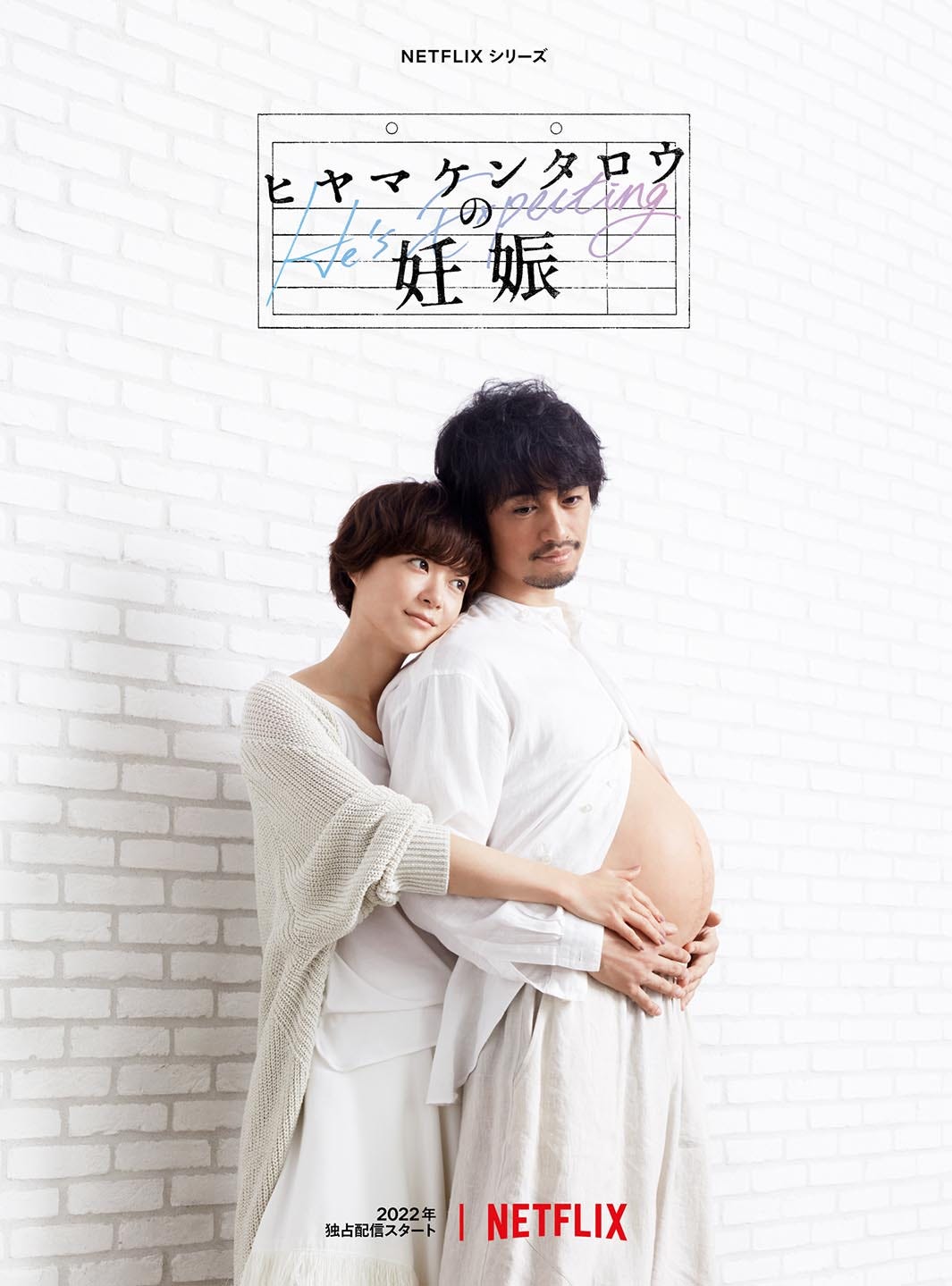 Plot Synopsis by AsianWiki: Set in a world where men get pregnant and give birth.