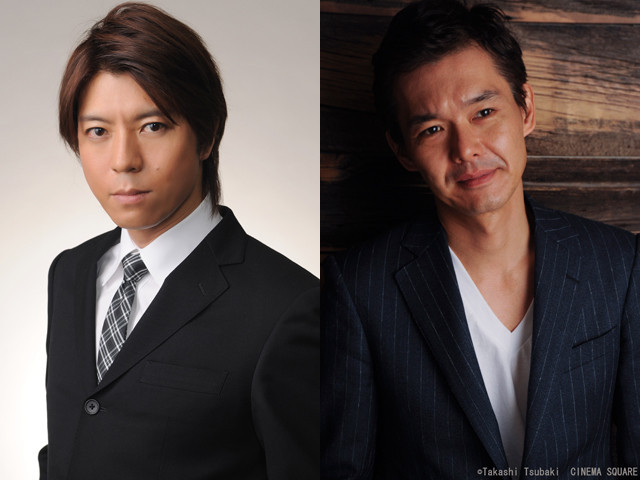 Takaya Kamikawa & Atsuro Watabe are cast in new WOWOW drama series “Shizumanu Taiyo.” The drama series consists of 20 episodes which is the longest yet for WOWOW and is based on 1995 novel “Shizumanu Taiyo” by Toyoko Yamasaki. 2009 movie “The Unbroken” is also based on the same novel. Story for the drama series is set an airline company which attempts to recover from a recent airplane crash and rampant corruption at the company.