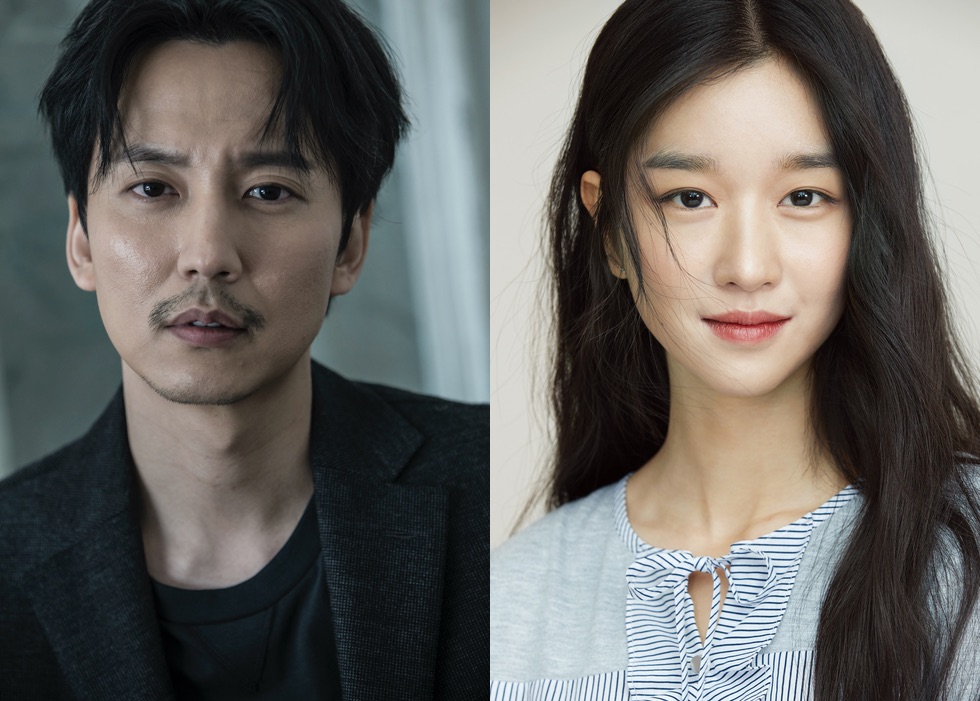 Kim Nam-Gil has been offered the lead male role in OCN drama series “Island.” Actress Seo Yea-Ji has already received an offer to play the lead female role. Currently, both performers are considering their offers. If Kim Nam-Gil accepts his offer, he will play Ban. His character is a mysterious ghost hunter with a sexy appearance. He is also violent and cruel.

“Island” will air sometime during the first half of 2021 in South Korea.

Plot Synopsis by AsianWiki: Won Mi-Ho is the only child of a father who runs the Daehan Group. She is arrogant and selfish, but she also looks sad. One day, she makes big trouble. Because of this, her father banishes her to Jeju Island. She is assigned to work there as a high school teacher. She teaches ethics. Meanwhile, Won Mi-Ho gets involved in a case related to ghosts. The ghosts have sought to get rid of the human world. They target Won Mi-Ho. A mysterious ghost hunter tries to protect Won Mi-Ho.