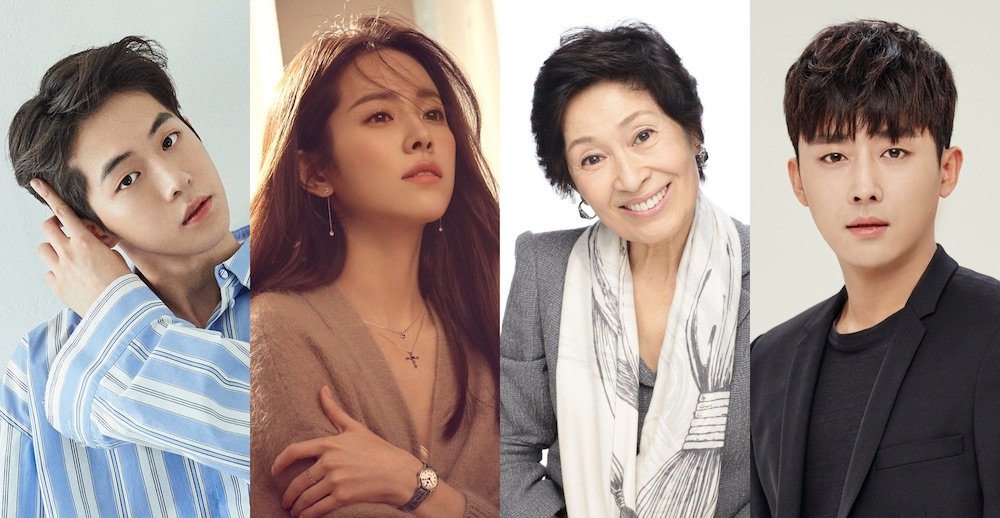 Filming for “Dazzling” began October, 2018 and the drama series will air sometime during the first half of 2019 in South Korea.