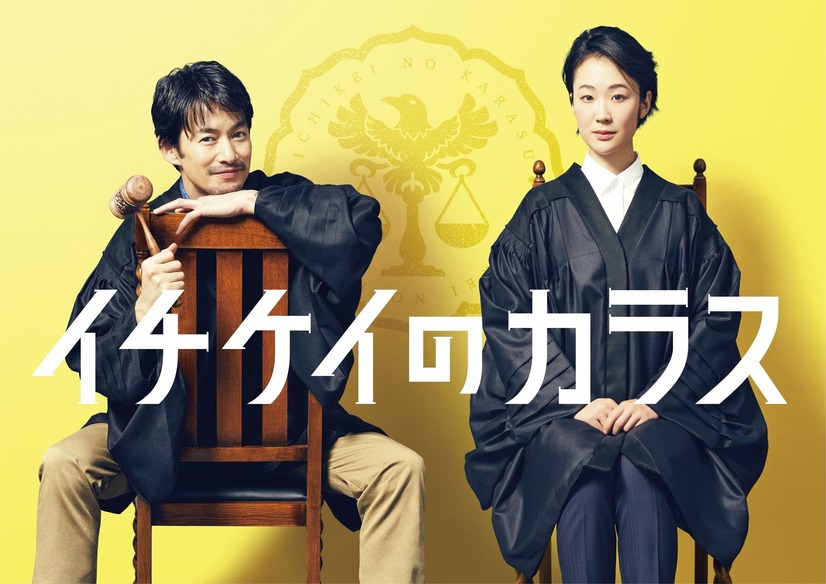 Plot Synopsis by AsianWiki: Michio Iruma (Yutaka Takenouchi) is a former lawyer. He now works as a judge in the first criminal court (commonly known as “Ichikei”) of the Tokyo District Court. He is an unusual judge. To avoid issuing wrong judgements, Michio Iruma seeks out the truth in cases by performing on-site inspections by himself. Due to this, lawyers and prosecutors are afraid of him.

Other judges, including Chizuru Sakama (Haru Kuroki), believe a judge has a duty to handle cases quickly and efficiently. This is due to a criminal court judge having about 250 cases. The judges consider Michio Iruma as a troublemaker. As time goes by, Michio Iruma’s past is slowly revealed.