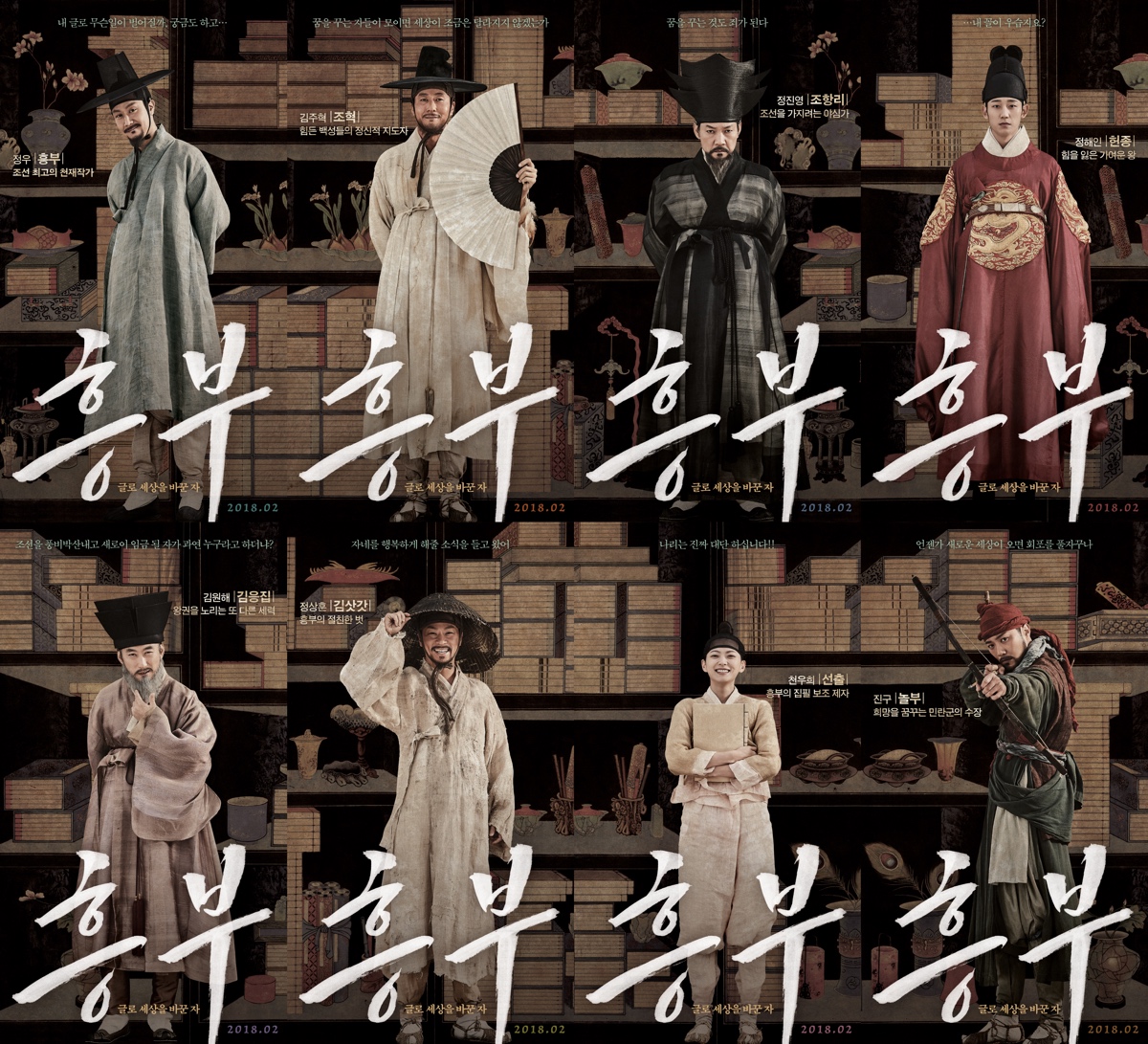 Of the main characters, Jung Woo plays popular author Yeon Heung-Bu. Kim Ju-Hyeok plays nobleman Jo Hyuk. He takes cares of the poor. Jung Jing-Young plays power thirsty Jo Hang-Ri. He is the older brother of Jo Hyuk. Jung Hae-In plays King Heonjong. He is a king without much power. The film also is one of the last performances by Kim Ju-Hyeok. He passed away on October 30, 2017.

“Age Of The Rebellion” will be released February, 2018 in South Korea. 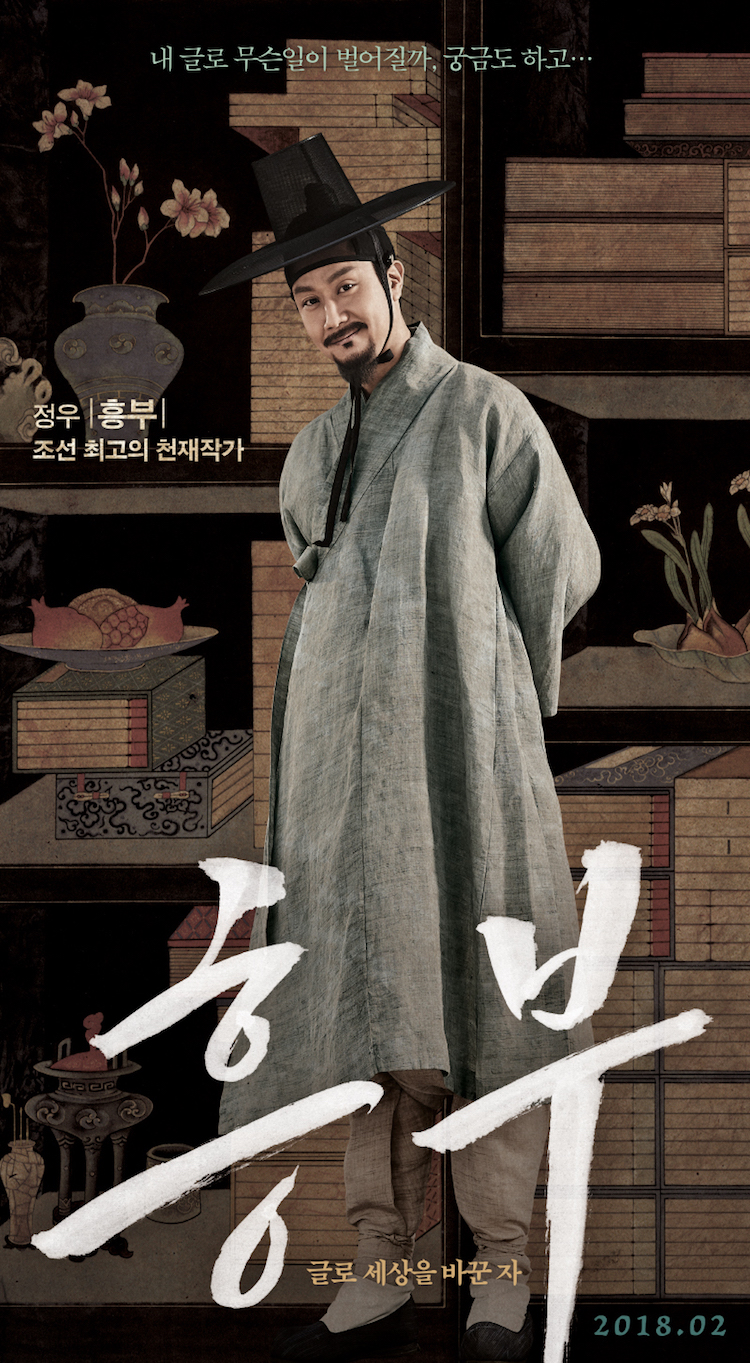 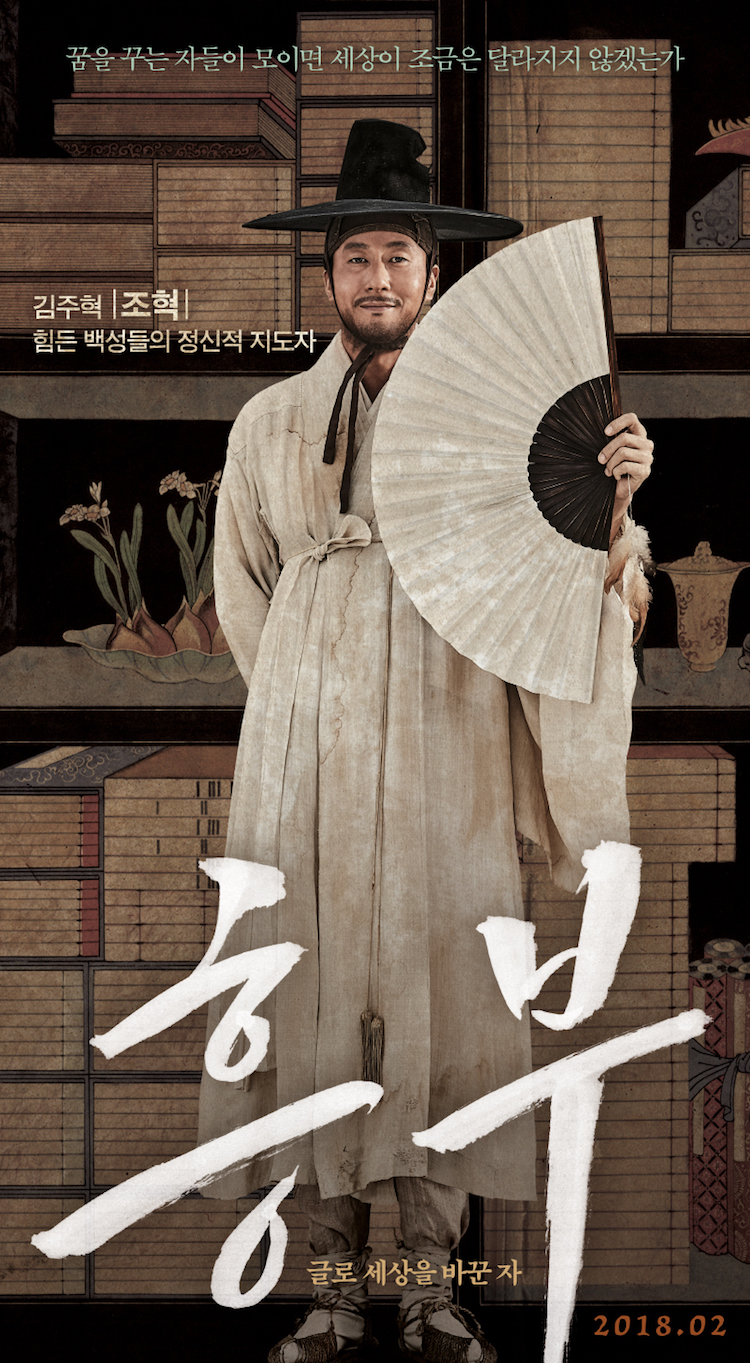 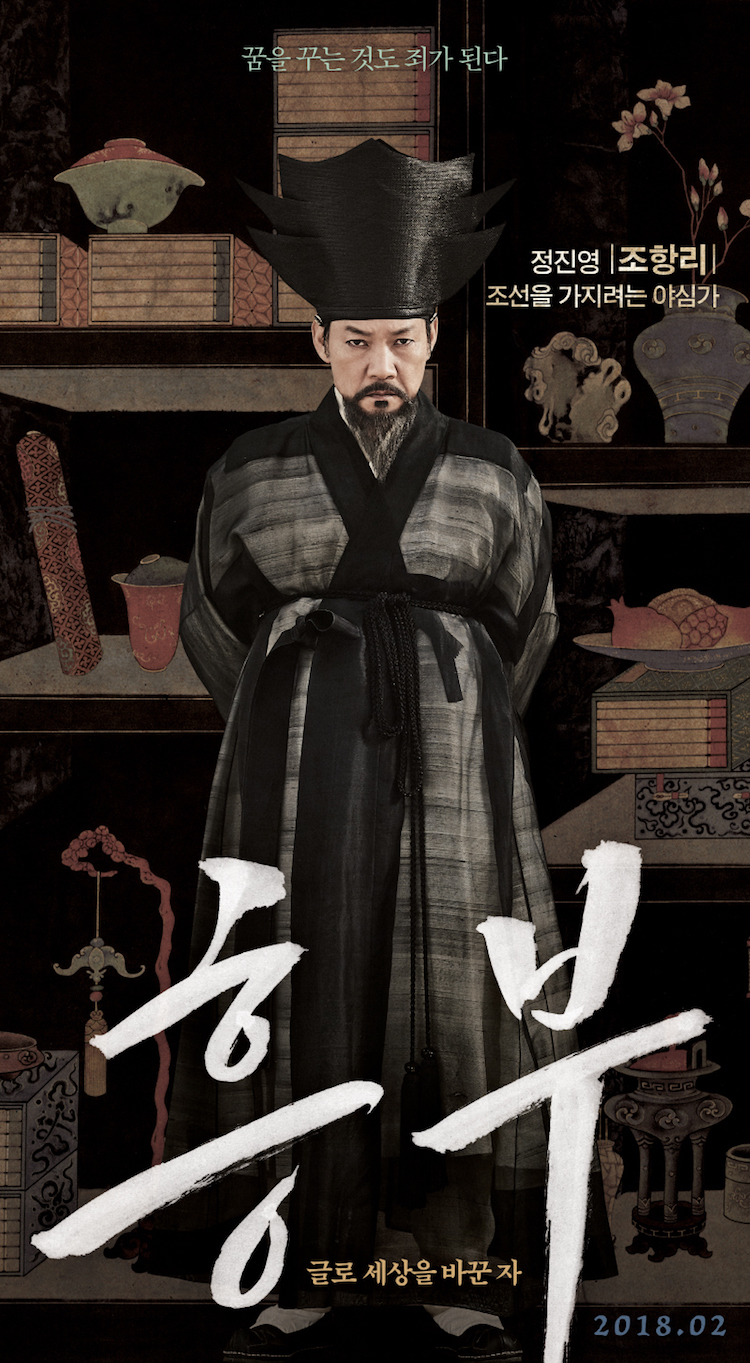 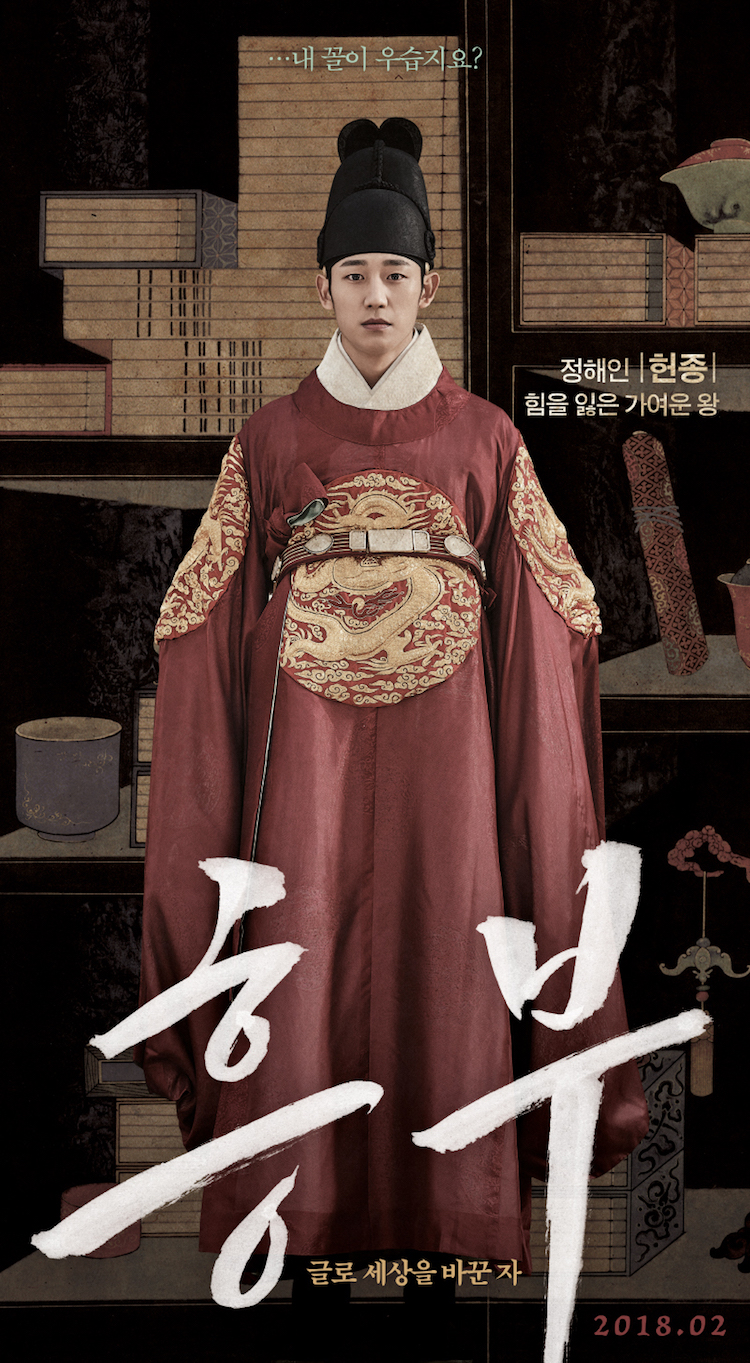 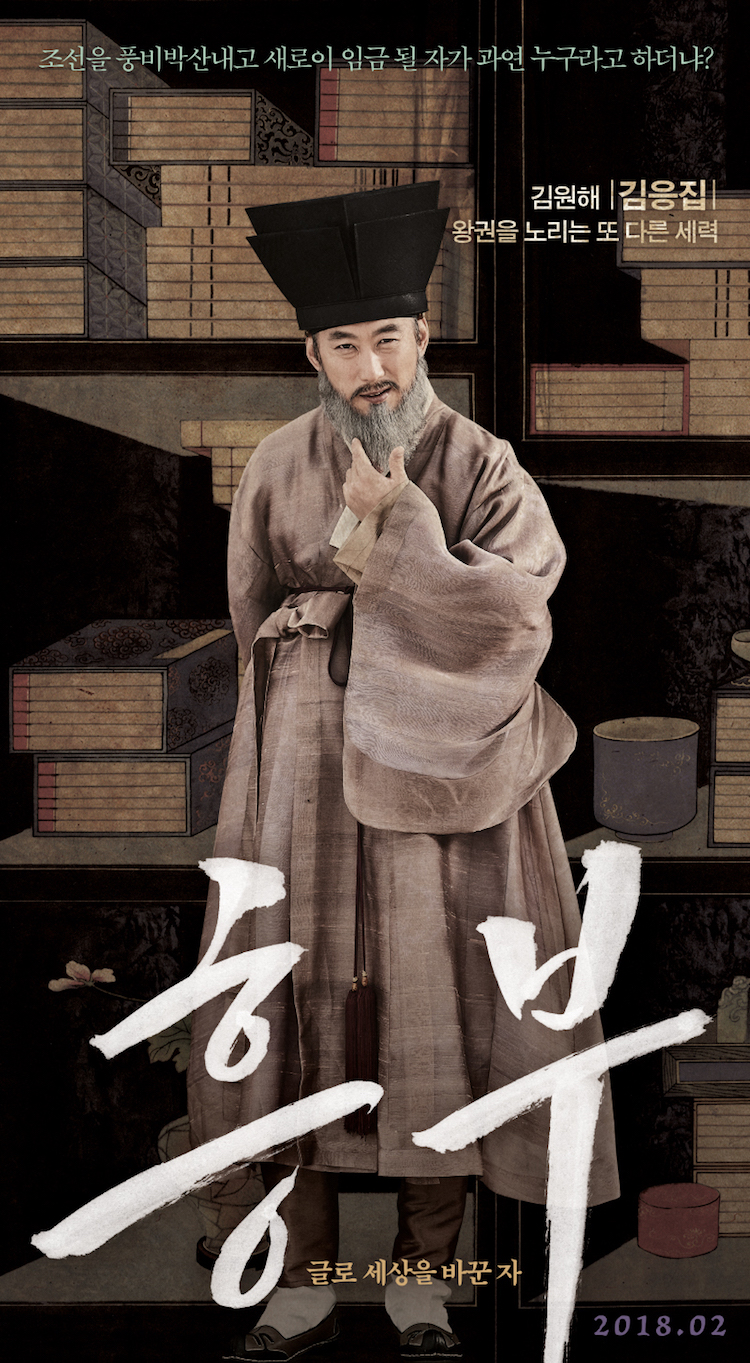 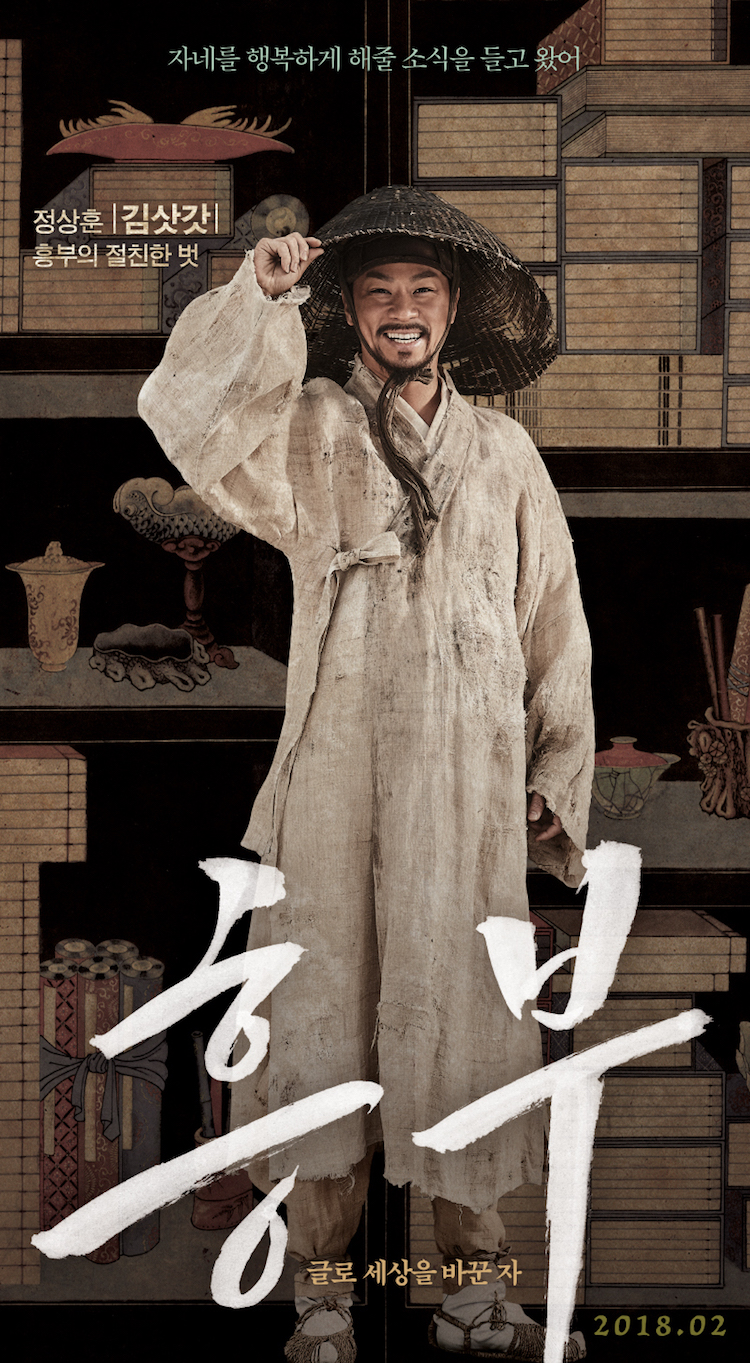 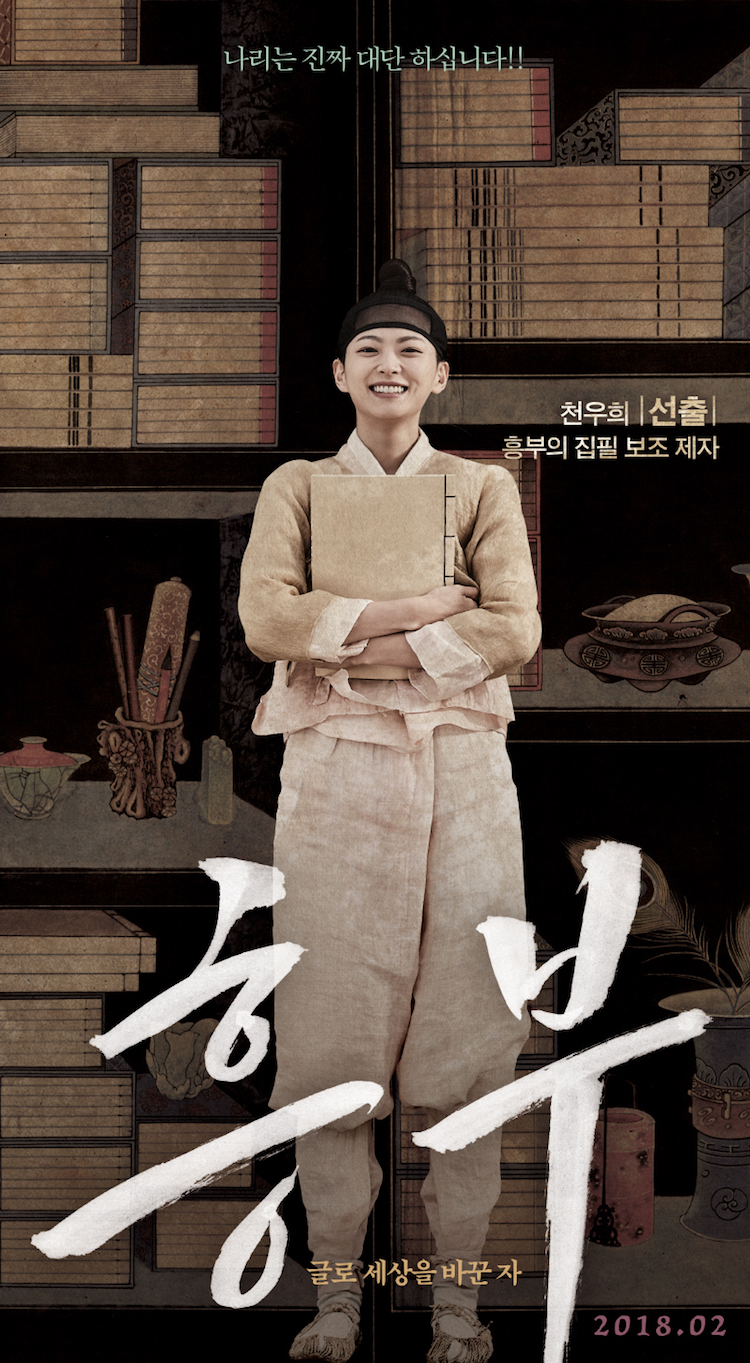 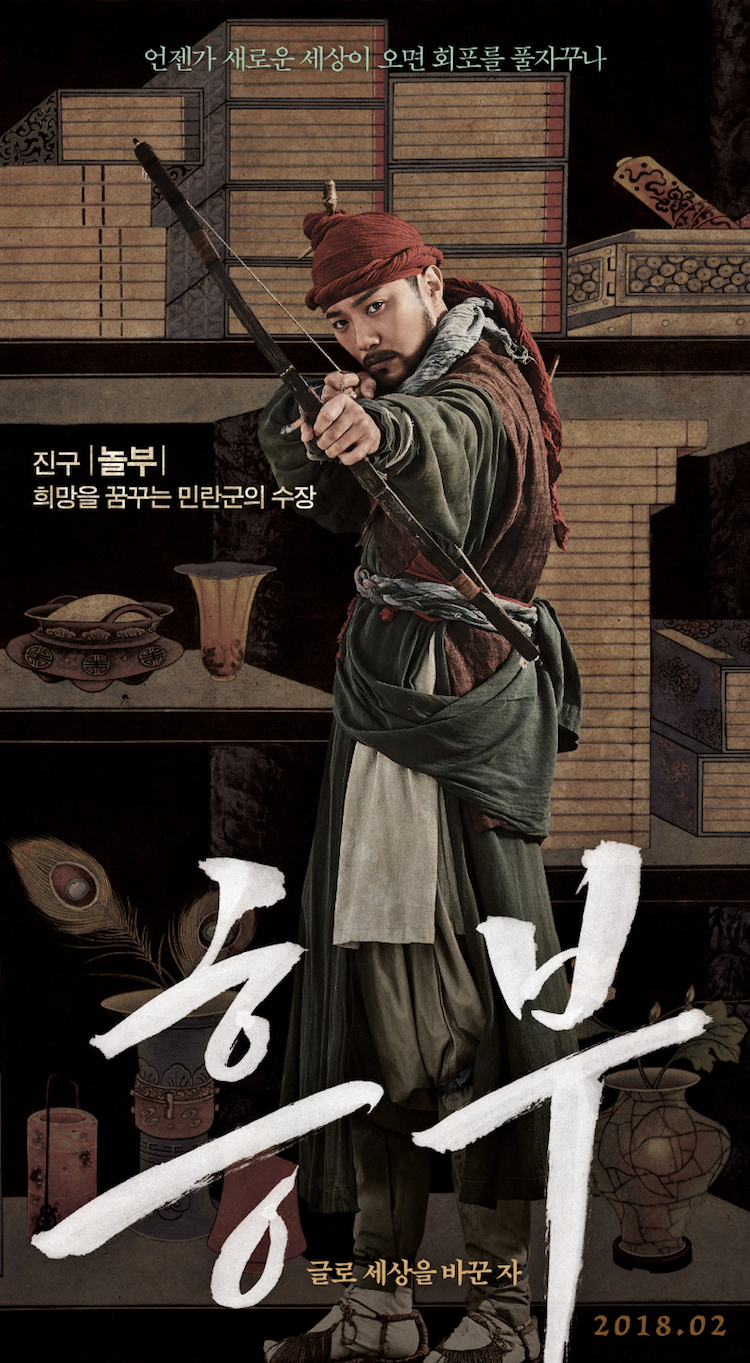