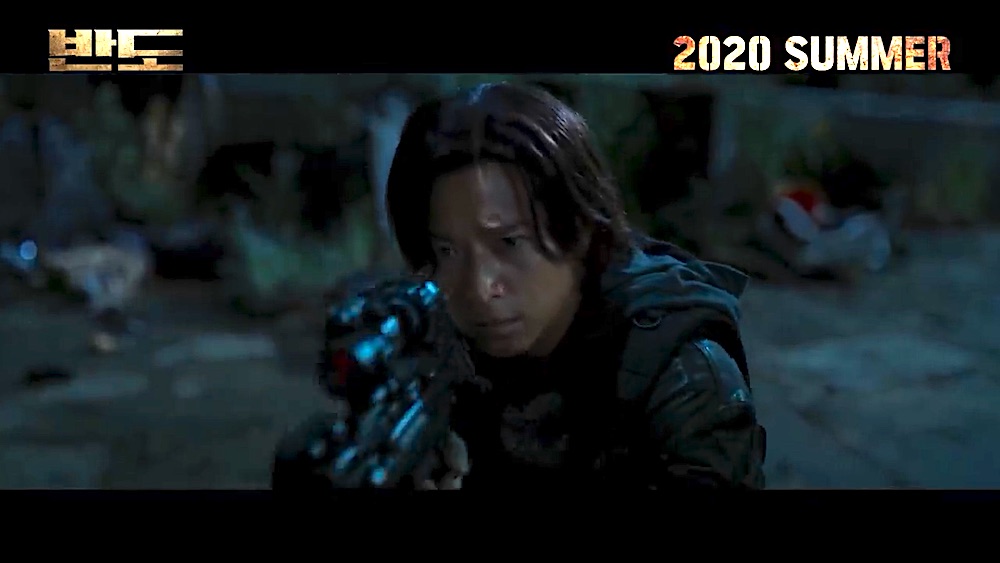 One Response to “First trailer for sequel film “Peninsula””