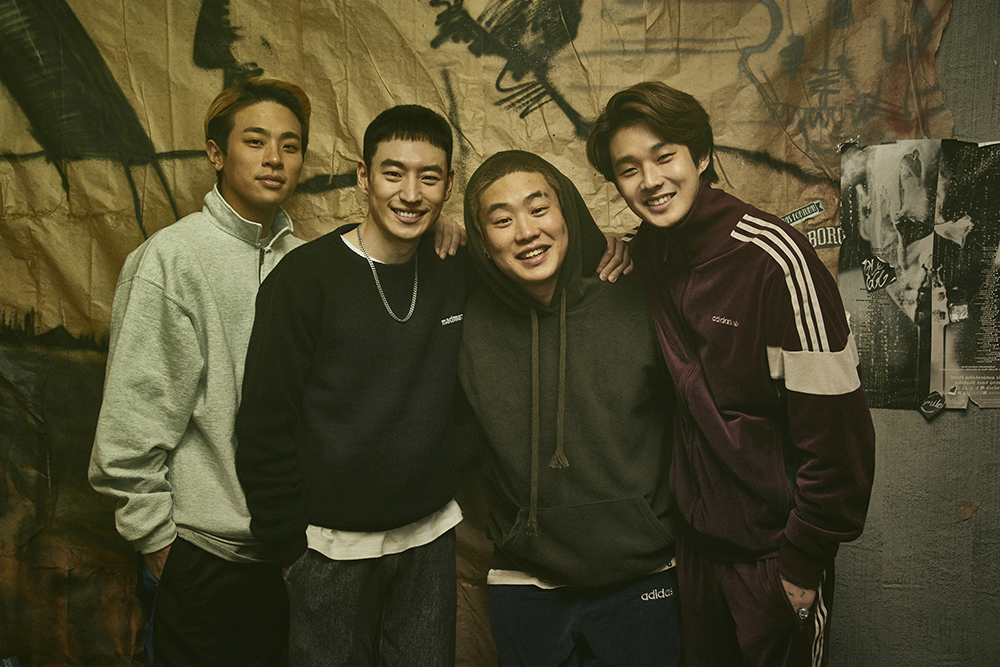 “Time of Hunting” is currently in post-production. No ETA on when the movie will be released. 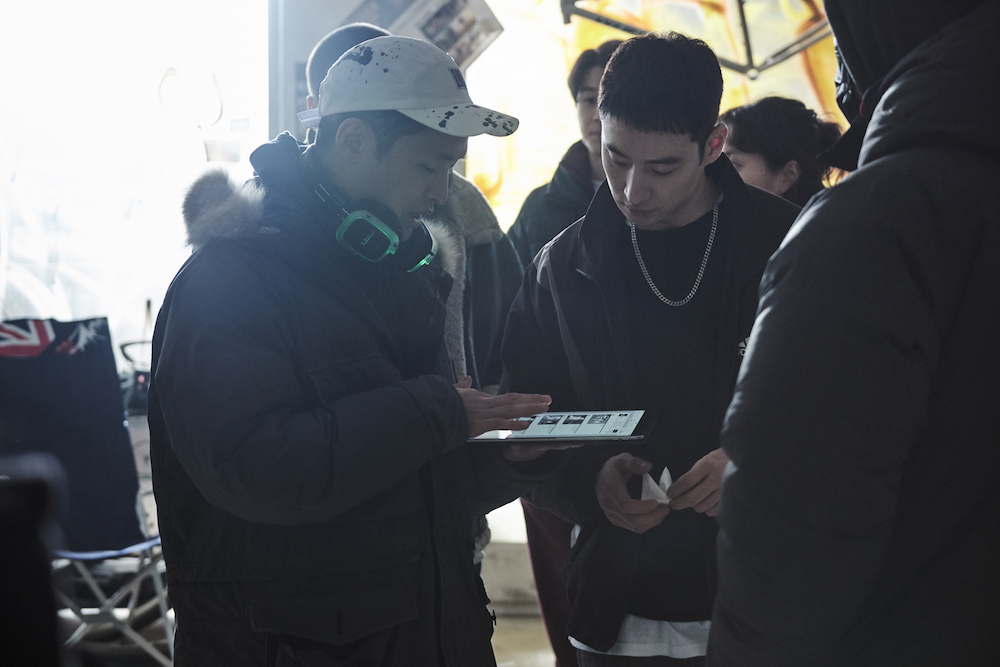 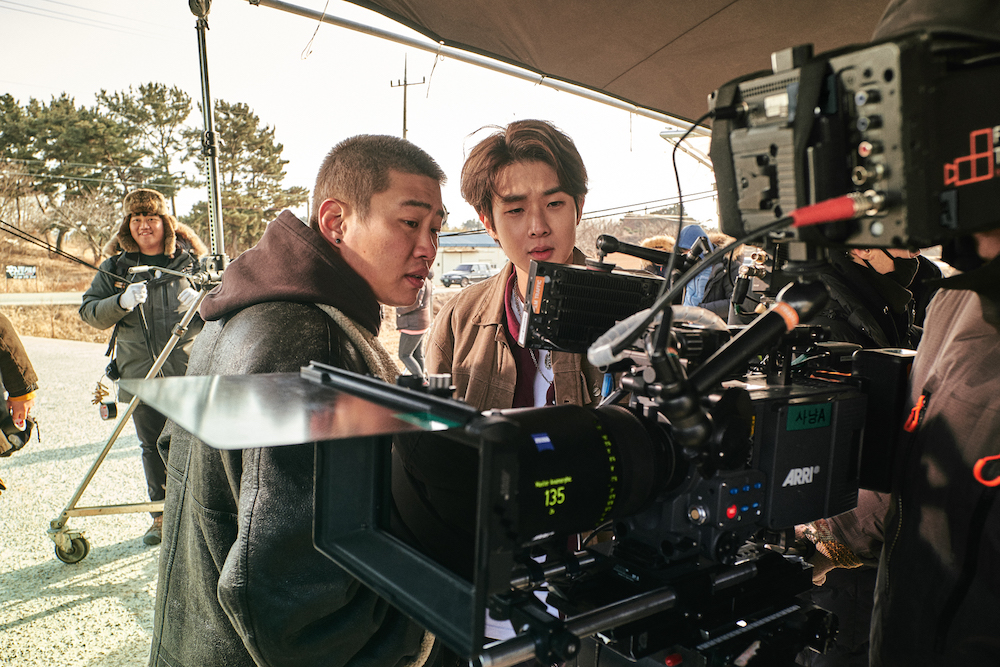 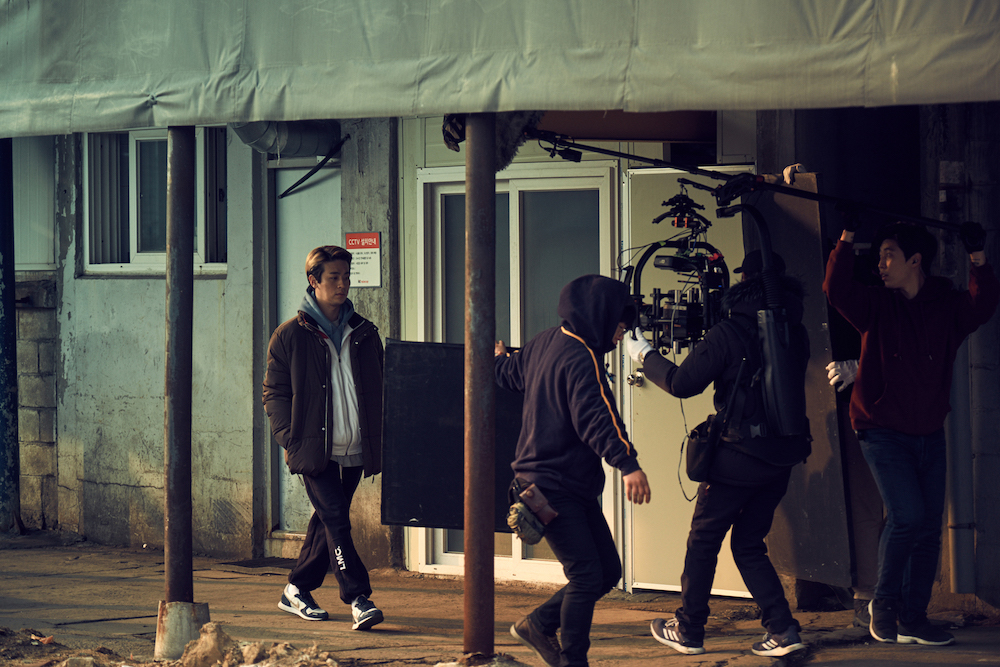 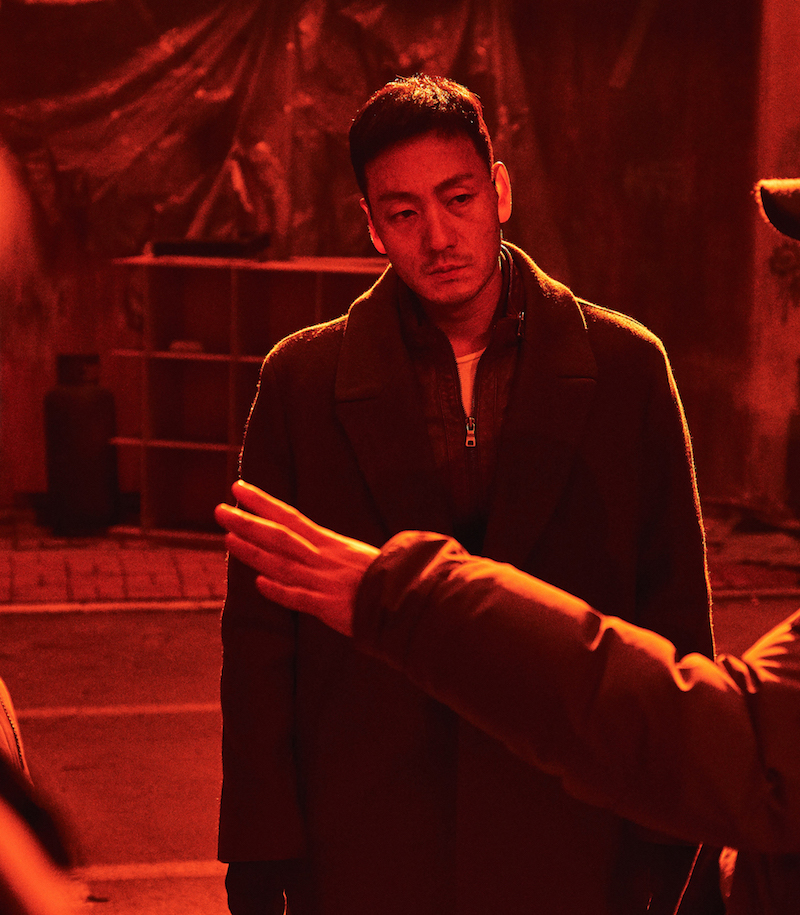