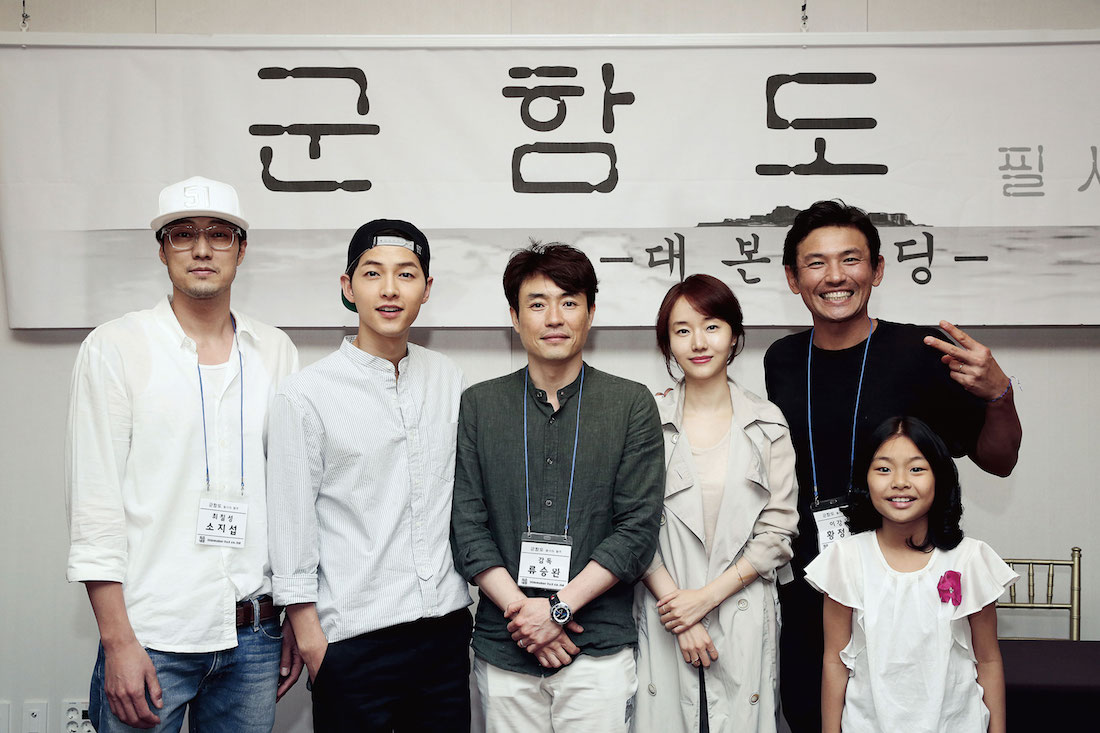 “Battleship Island” is scheduled for release sometime during the first half of 2017 in South Korea.