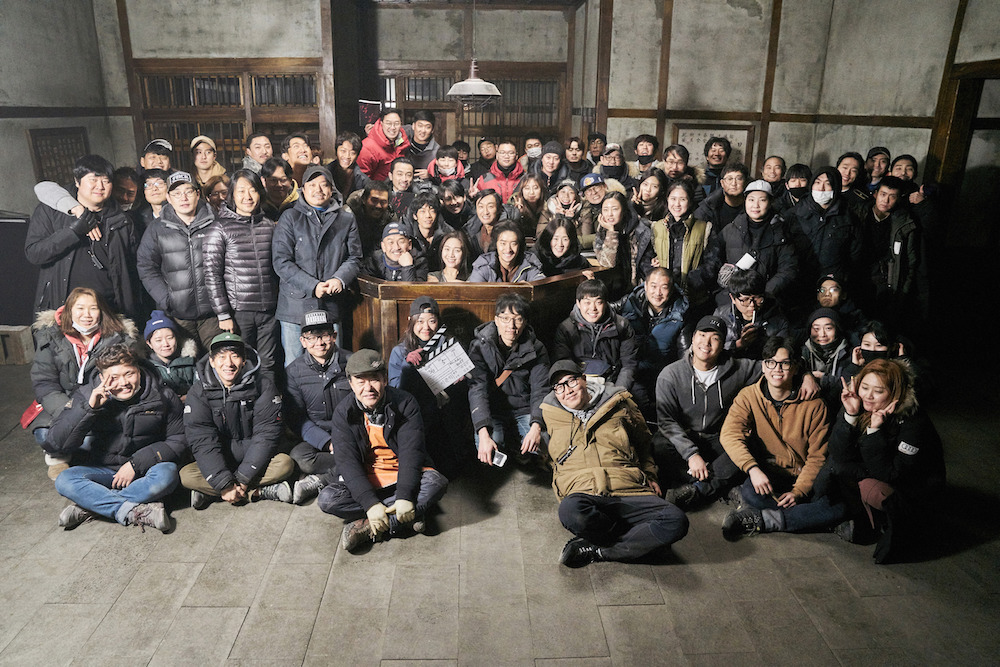 “Park Yeol” will be released sometime this year in South Korea.