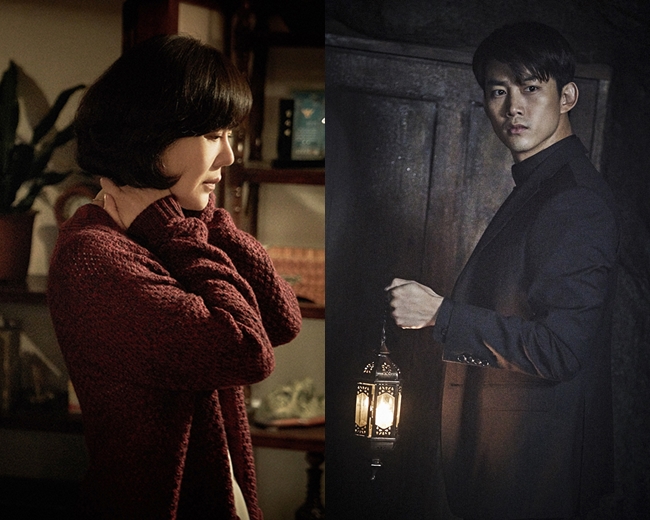 Filming finished December 15, 2016 for upcoming movie “House Above Time” starring Kim Yunjin & TaecYeon. The last day of filming took place in Iksan, North Jeolla-Province, South Korea. Story for “House Above Time” revolves around a house where a woman’s (Kim Yunjin) husband died and her son disappeared. The woman went to prison for 25 years, but she returns to the house.

Meanwhile, still images above are the first of Kim Yunjin and TaecYeon from the movie. “House Above Time” will be released during the first half of 2017 in South Korea.