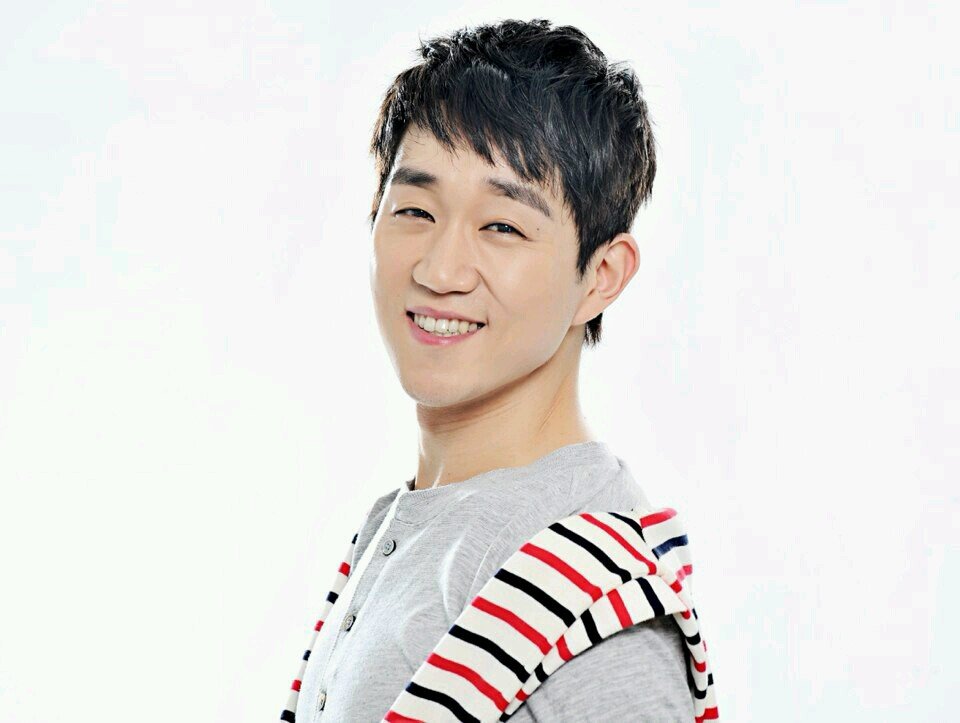 Choi Sung-Won, who plays supporting character Dong-Rae, has dropped out of JTBC drama series “Mirror of the Witch.” During filming of the drama series he received light bruising, but his recovery was slower than usual. He went to the hospital for a checkup and was then diagnosed with acute leukemia on May 4, 2016. His leukemia was caught in the early stages and there is a high chance of curing his illness through treatment. His character was originally scripted to appear throughout the drama series, but will now only appear in the early portions of the drama series. Best wishes to Choi Sung-Won.