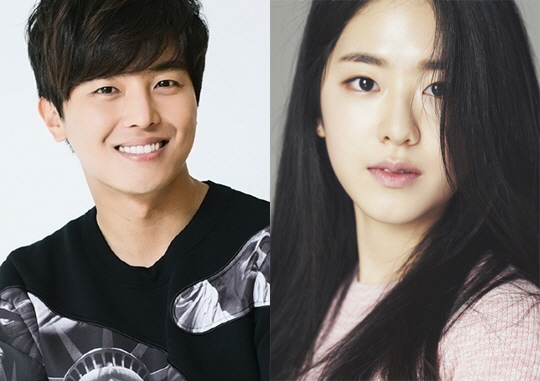 Yeon Woo-Jin and Park Hye-Soo are cast for the lead roles in upcoming tvN drama series “Introverted Boss.” In the drama series, Yeon Woo-Jin plays Eun Hwan-Ki. His character is the CEO of a company, but he is extremely shy. To the point his employees don’t know much about him. Park Hye-Soo will play Chae Ro-Woon. She begins working at the same company and her goal is to get revenge on Eun Hwan-Ki.