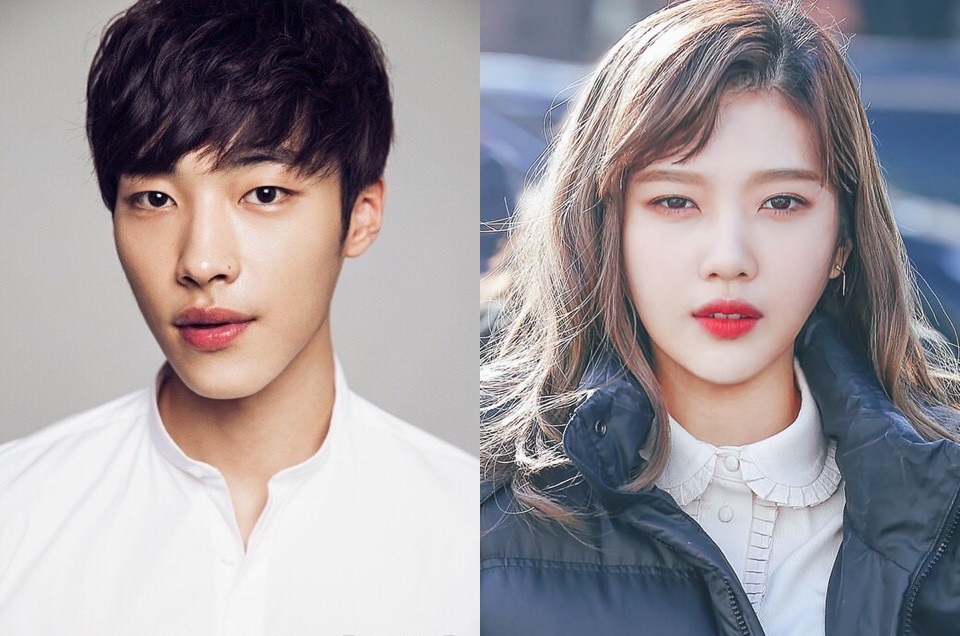 Woo Do-Hwan and Joy (‘Red Velvet’) are now cast for lead roles in MBC drama series “Great Seducer.” The drama series is based on classic 18th century French novel “Les Liaisons dangereuses.” For the drama series, Woo Do-Hwan will play Kwon Shi-Hyun. He bets his life on a cruel and dangerous game to seduce Eun Tae-Hee played by Joy.

In addition, Mun Ka-Young is cast to play a supporting role. She will play Choi Soo-Ji. She is the daughter of a hospital director. She is popular, but scared of being left alone.

“Great Seducer” first airs sometime during the first half of 2018 in South Korea.