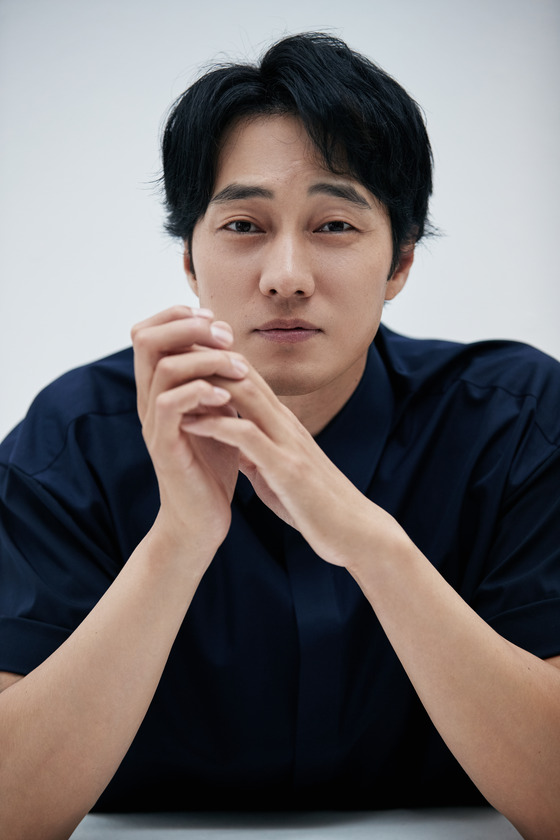 MBC drama series “Terius Behind Me,” starring So Ji-Sub, is now slated to air from September, 2018. In the drama series, So Ji-Sub will play Kim Bon. His character is a legendary NIS agent. His past operations code name was “Terius.” A woman’s husband goes missing. Kim Bon lives next to the woman and helps her uncover a conspiracy involving her husband. Casting for the female lead is ongoing.