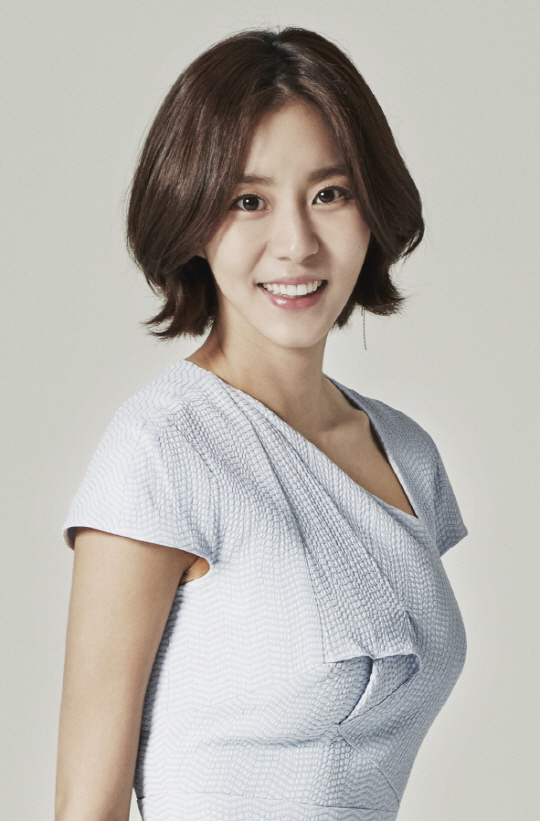 Uee is now cast in upcoming KBS2 weekend drama series “My Beautiful Ally” (literal title). For the drama series, Uee will play lead female character Kim Do-Ran. She learns that her parents are not her biological parents and the people who raised her committed murder.