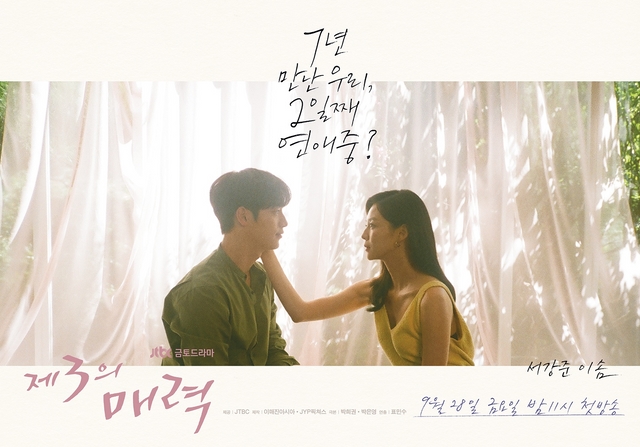 The teaser posters also reveals that the drama series will premiereSeptember 28, 2018 in South Korea. 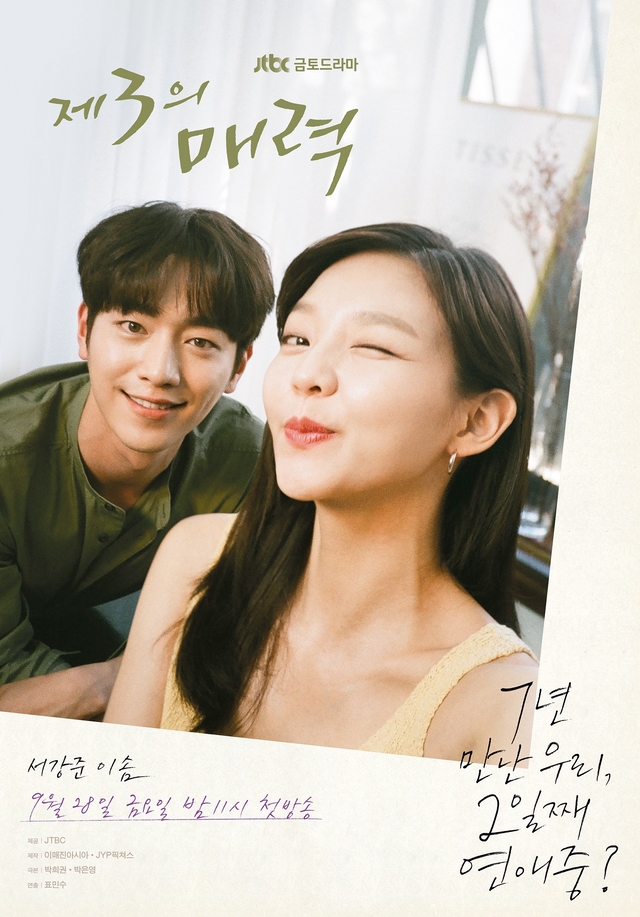