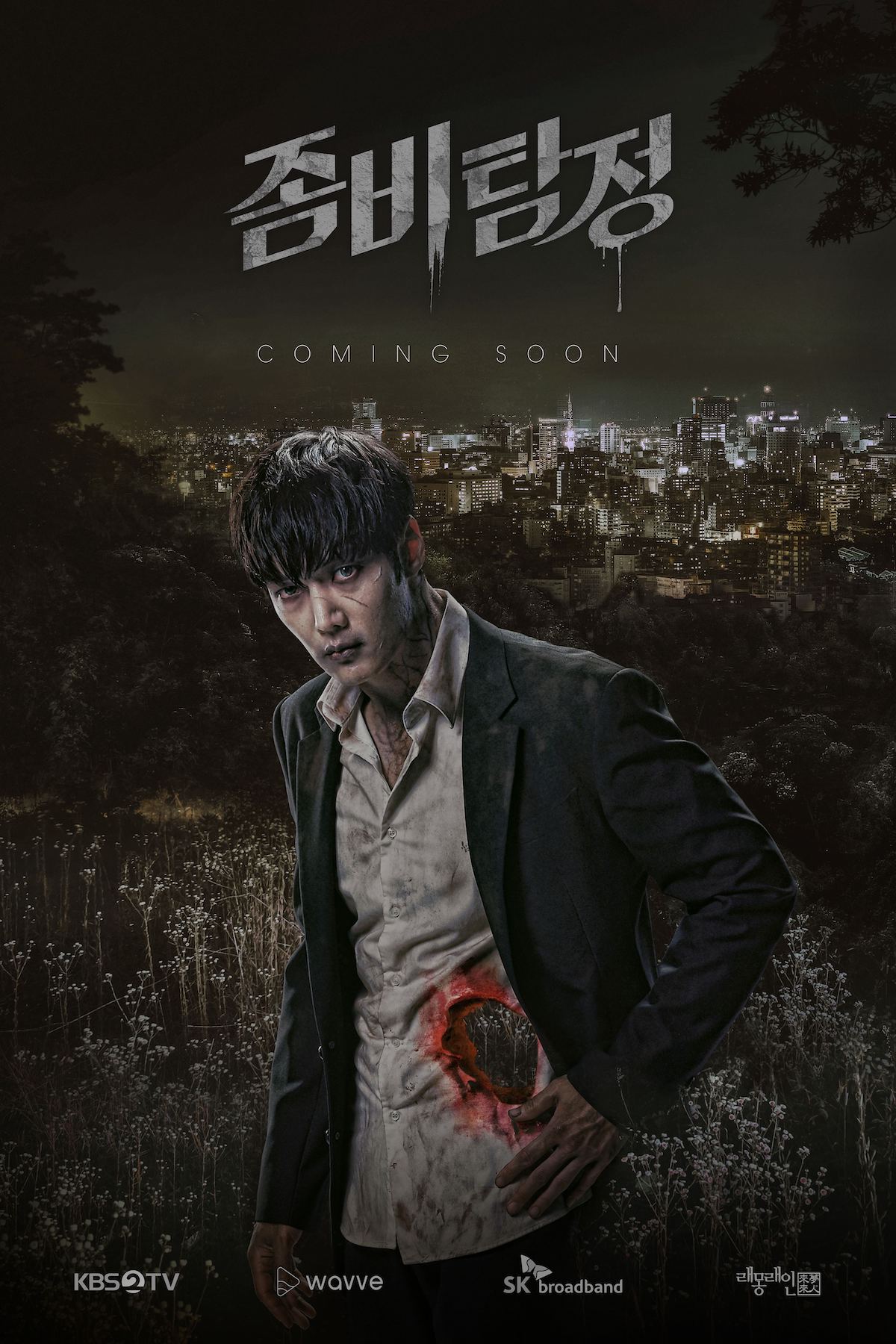 “The Zombie Detective” will air sometime during the second half of this year, but exact dates have not yet been decided.

One Response to “Teaser poster for KBS2 drama “The Zombie Detective””