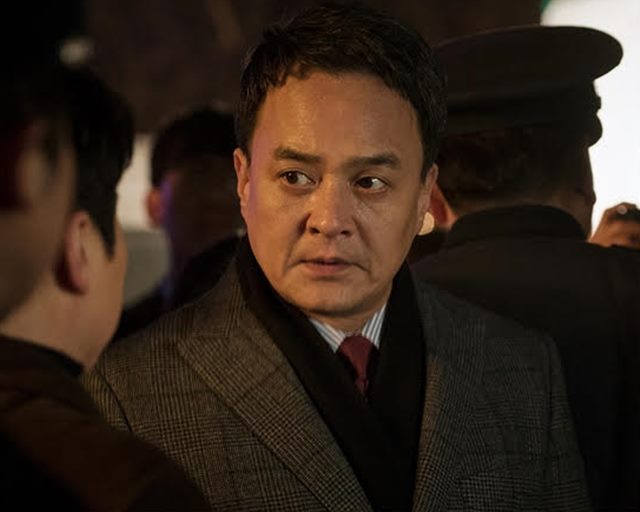 Supporting actor Jo Min-Gi has dropped out of upcoming OCN drama series “Children of A Lesser God.” The actor worked as an associate professor at Cheongju University for years, but the Korean media reported on February 20, 2018 that he was suspended by the university for 3 months due to sexual harassment & sexual assault claims by female students. Jo Min-Gi initially denied the claims, but more claims against Jo Min-Gi then came out overnight by present and past students. On February 21, 2018, the police announced that they have launched a formal investigation into the claims. Because of this, Jo Min-Gi and the drama series “Children of A Lesser God” have mutually agreed to part ways. All of Jo Min-Gi’s filmed scenes will be removed from the drama series. Jo Min-Gi was initially cast to play Kook Han-Joo. His character was a presidential candidate for an opposition party. Staff from the drama series is now determining whether to just remove his character or cast someone else to play the character.

“Children of A Lesser God” will now first air March 3, 2018 in South Korea. The drama series was originally scheduled to to air February 24, 2018.