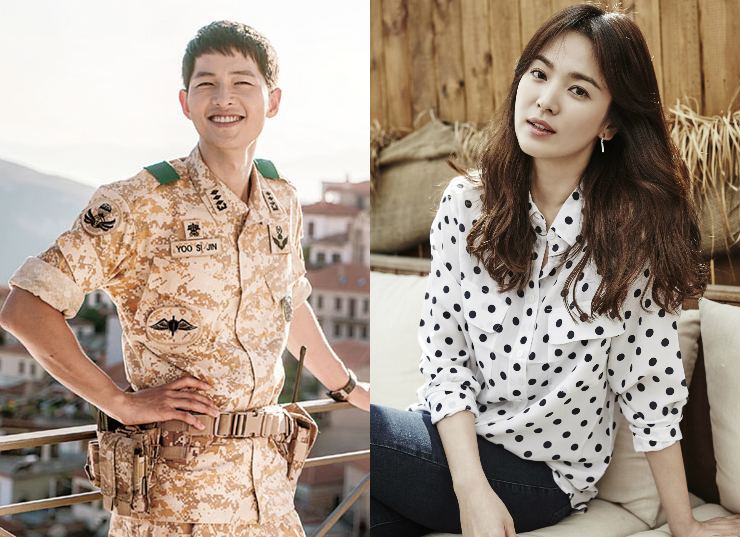 Representatives for Song Joong-Ki and Song Hye-Kyo have announced today that the two popular actors are in the process of getting divorced. The two famous performers married on October 31, 2017. UAA Entertainment, which represents Song Hye-Ko, issued a statement in Korean that said “..right now Song Hye-Ko is in the process of getting a divorce. The reason for the divorce is due to personality differences. The couple were not able to get over that issue.” Song Joong-Ki also released a statement in Korean which said “I and Song Hye-Ko are in the process getting a divorce. I hope to conclude the divorce proceedings smoothly, without blaming either side for fault. I can’t talk about the details of the divorce. Getting over the divorce, I will do my best as an actor.”