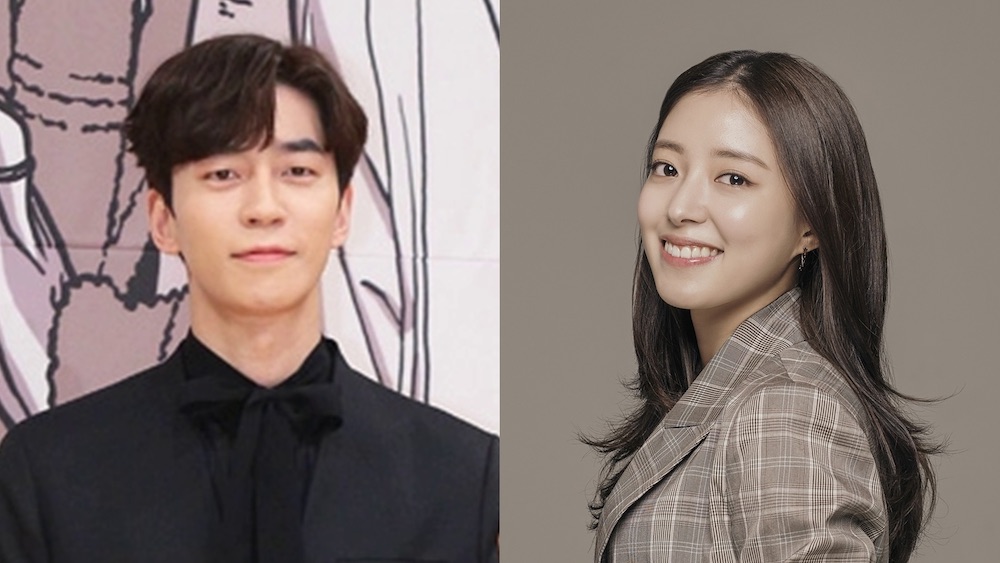 Shin Sung-Rok and Lee Se-Young are cast for lead roles in MBC drama series “Kairos.” Ahn Bo-Hyun and Nam Gyu-Ri are also cast for major supporting character roles in the drama series. The drama series is a thriller-mystery that involves two people communicating from the recent past and present.

“Kairos” first airs sometime in the second half of this year in South Korea.

Plot Synopsis by AsianWiki: Kim Seo-Jin (Shin Sung-Rok) is a man who is driven only to achieve success in his life. Thanks to his efforts, he is the youngest executive at his company. His life is perfect, with his beautiful violinist wife Kang Hyun-Chae (Nam Gyu-Ri) and a daughter. His wonderful life comes to a halt when his young daughter is kidnapped. He falls deep into despair. To change the past, when his daughter was kidnapped, he contacts Han Ae-Ri (Lee Se-Young) approximately one month in the past.

Han Ae-Ri has busy days with her studies and working a part-time job to make enough money to pay for her sick mother’s operation. One day, her mother suddenly goes missing. Han Ae-Ri falls into despair, when Kim Seo-Jin from the future contacts her.