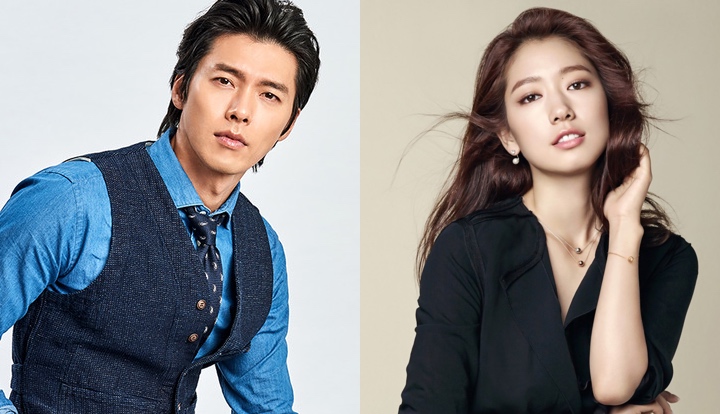 Park Shin-Hye is now cast for the lead female role in upcoming tvN drama series “Memories of the Alhambra” co-starring Hyun-Bin. For the drama series, Park Shin-Hye will play Jung Hee-Joo. She went to Spain, dreaming of becoming the top classical guitarist. After her parents’ deaths, she needed to make money. She began running an old hostel in Granada, Spain.

Filming for the drama series begins May, 2018 and shooting will take place in Spain.