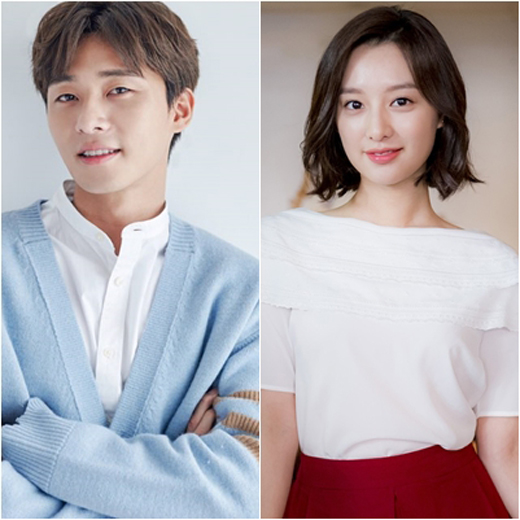 Park Seo-Joon and Kim Ji-Won are now cast for lead roles in new KBS2 drama series “Third-Rate My Way.” In the drama series, Park Seo-Joon will play Ko Dong-Man. He used to be a promising taekwondo athlete, but has is now a not-so popular martial artist. He does have a bright personality. Kim Ji-Won will play Choi Ae-Ra. She hoped to become an announcer, but she now works at the information desk at a department store. She has a wild personality.