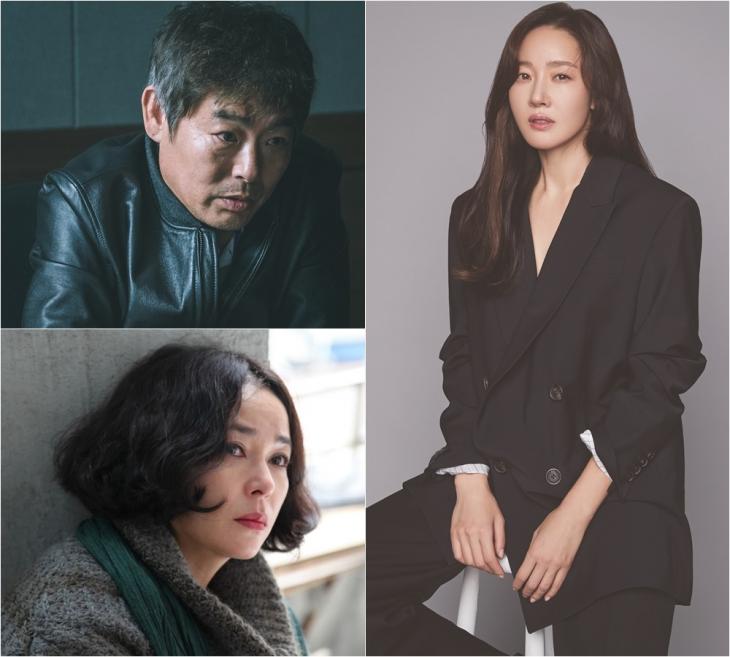 Per tvN, the official English title has been set as “The Cursed” for their upcoming drama series starring Uhm Ji-Won, Sung Dong-Il, and Jo Min-Soo. The literal title of the drama series is “Method” (“Bangbeob”). The drama series is also scripted by Yeon Sang-Ho, who has previously written and directed popular zombie film “Train To Busan” and animation film “The King of Pigs.”

“The Cursed” will first air sometime during the first half of 2020 in South Korea.